Today, Middle Kids have shared a new video for “Stacking Chairs,” the surging album highlight which encapsulates the extraordinary intimacy and creativity that gave rise to their brilliant record Today We’re The Greatest, released earlier this year.

“Stacking Chairs” reveals a band at full-flight, imbued with mellotron and great peels of electric guitar – it’s one of the most immediate songs on an album full of astonishing hooks and textures. Directed by collaborator W.A.M. Bleakly, the video mixes offbeat humor with a stylized but literal interpretation of the song’s lyrics.

Starting in mid-September, Middle Kids will depart Australia for their first performances in North America in two years. The month-long nationwide run kicks off in Camden, CT, wraps up in Nashville, TN and includes four recently added dates in Toronto, Vancouver, San Diego and Dallas. Middle Kids (who have been locked down in Sydney for the last 6 weeks) will be the first Australia-based band to tour the USA since the onset of the COVID-19 pandemic. 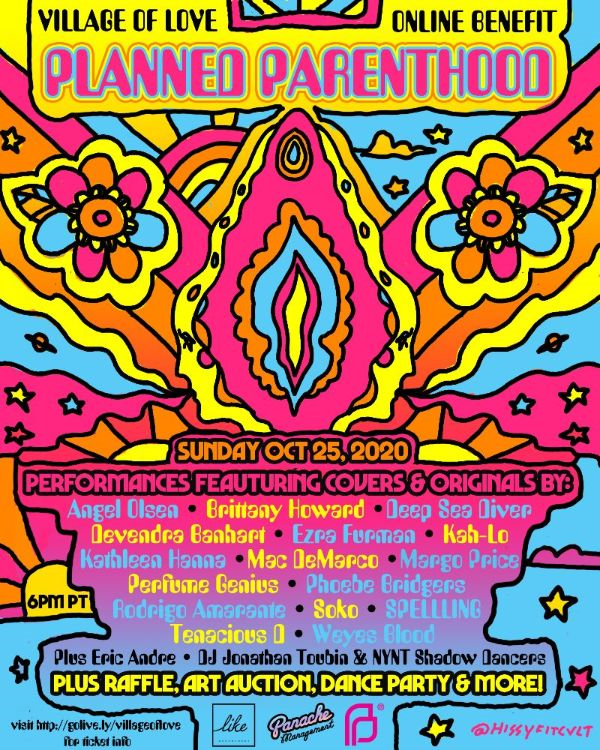