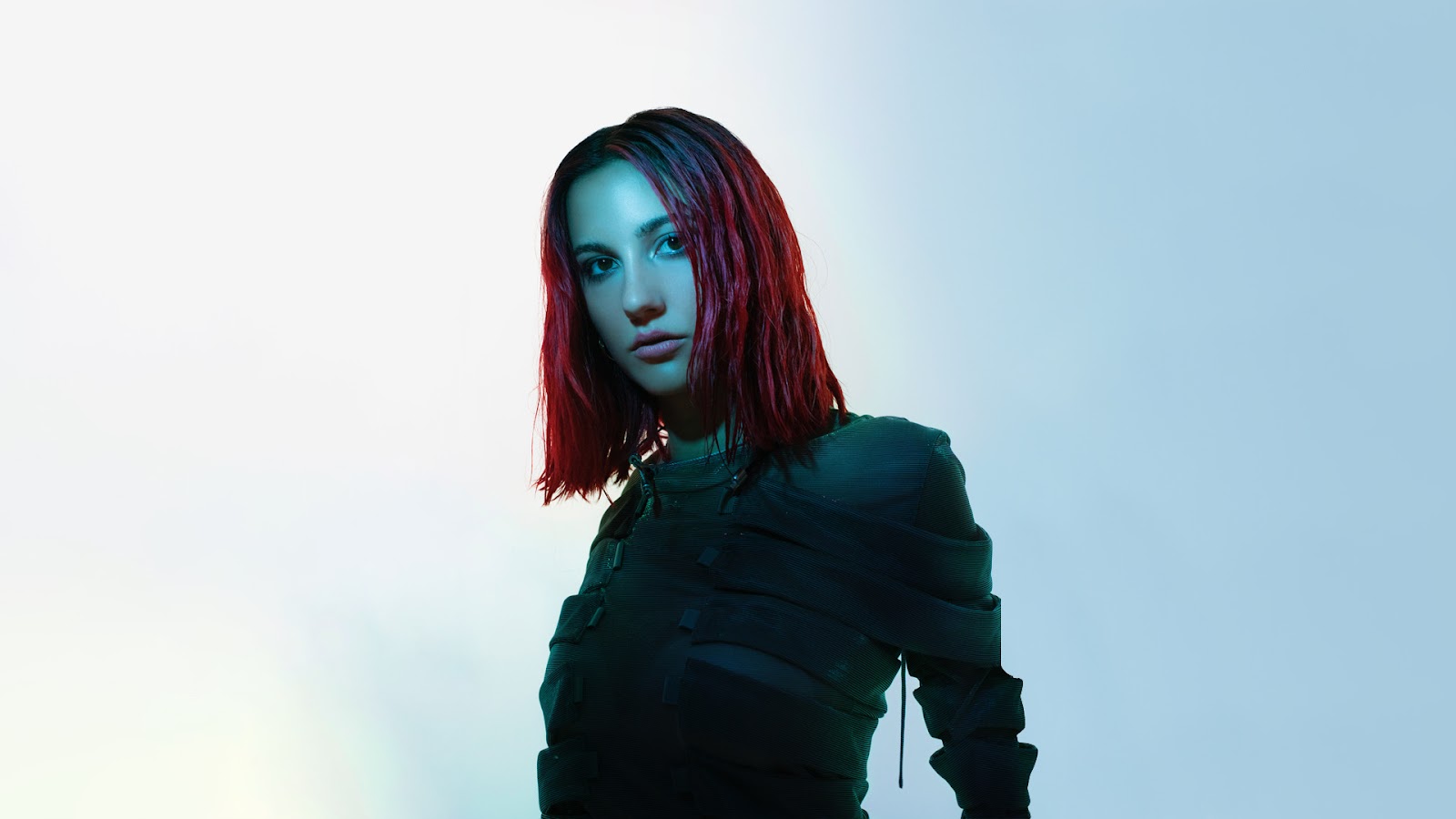 Posted in Video of the Month Tagged with: Dead, Madison Beer