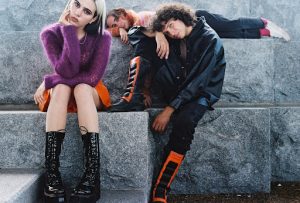 Courtney Barnett – Before You Gotta Go

Posted in Videos Tagged with: Before You Gotta Go, Courtney Barnett

Courtney Barnett – Before You Gotta Go

Today, Courtney Barnett unveils another track from her forthcoming album Things Take Time, Take Time, in the form of the lithe, lovely single “Before You Gotta Go.”

Intimately detailed and gorgeously sketched, Things Take Time, Take Time pulls back the curtain to reveal an optimistic and beautifully serene side to Barnett. “Before You Gotta Go”, is one of the luminous highlights, turning a frustrated kiss-off into the most gracious of love songs “If something were to happen my dear, I wouldn’t want the last words you hear to be unkind.” Meanwhile, Barnett and co-producer Stella Mozgawa (Warpaint, Cate le Bon, Kurt Vile) perform an elegant illusion; starting with a simple warm drone, they add myriad layers of synth, guitars, drums and percussion in slow crescendo. There’s a lot going on, yet they create a sense of boundless space.

“Sometimes I try to say everything in one song, or put my whole belief system into a vox pop, but you just can’t do that — it’s impossible,” Courtney says. Things Take Time, Take Time, then, represents a realisation that ideology is represented through the way you treat others, not what you say in a song — that some things are more felt than said. This is Courtney’s world – full of the strangeness, busyness and undeniable warmth of life – and you will definitely want to spend some time in it.

Barnett will tour North America between November and February 2022 and has just added additional shows in New Haven, Connecticut and Milwaukee, Wisconsin. Tickets to those shows are on sale on Thursday, August 12 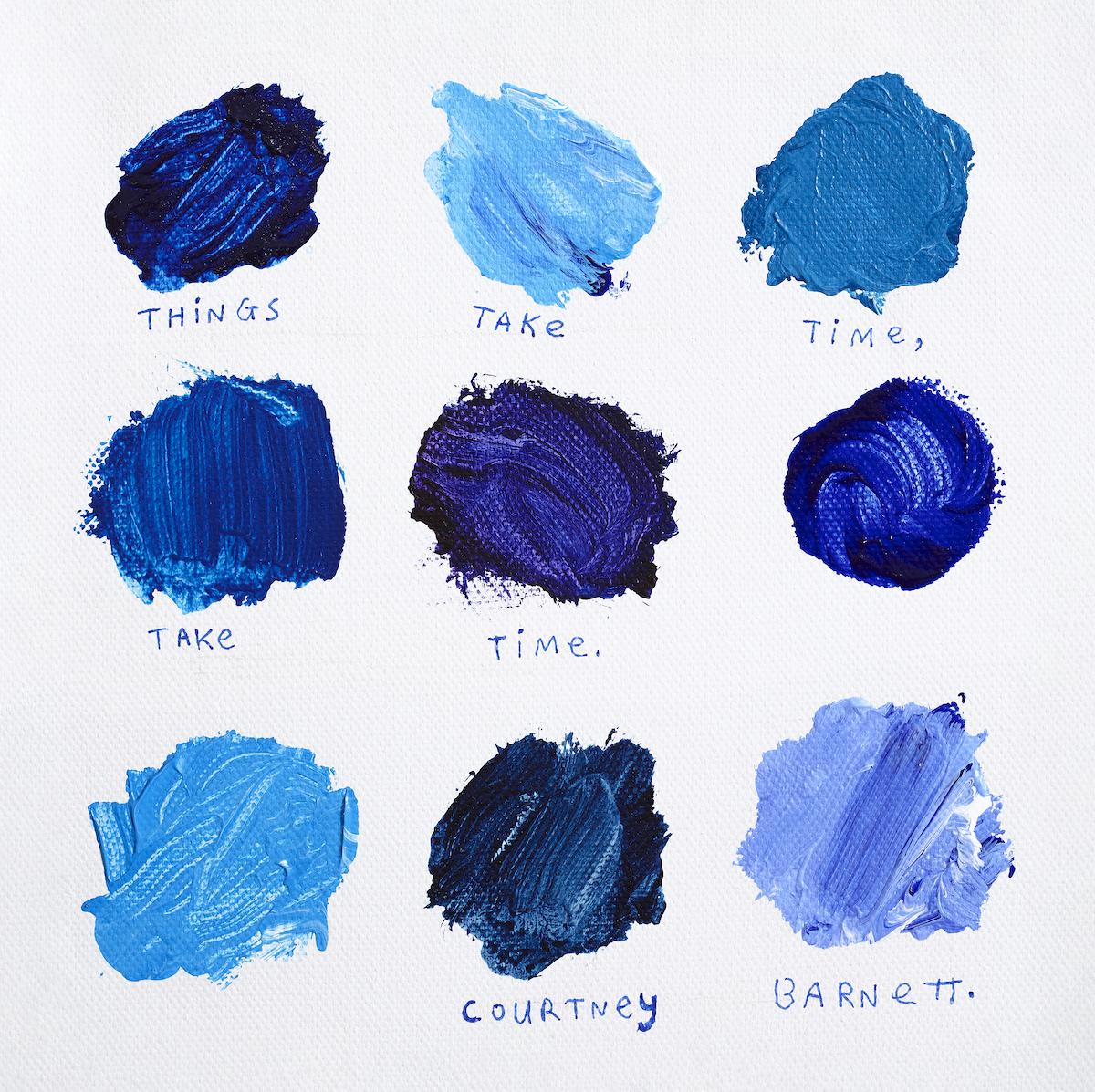 Laetitia Tamko and Courtney Barnett team up for a cover of Karen Dalton’s “Reason to Believe.”

“I recently discovered the Karen Dalton version of ‘Reason To Believe’ for the first time. I became obsessed and so a few days after discovering it, I was encouraged to record a cover of it in my garage,” said Vagabon’s Lætitia Tamko. “The decision to have Courtney sing it with me came after we performed it together live at the Palace Theatre in Los Angeles on Valentine’s Day 2020, a month before lockdown. It was fresh in our brains then so not long after the show, CB came over and we recorded her parts. Oliver Hill plays slide guitar on it.”

Courtney Barnett added “I’m a huge fan of Vagabon and Karen Dalton so this was a dream. They both have a voice that absolutely knocks the wind out of me. I really admire Laetitia and am constantly inspired by her songwriting, production, and our sporadic FaceTime chats.”

Tamko has been releasing alternate versions of songs from her self-titled album, and her song “Home Soon” was featured in the film Antebellum.