Companion – If I Were A Ghost

Colorado duo Companion are getting ready to release their debut album. Today they released a new track, “If I Were A Ghost.”

“Jo and I lost our father when we were 13, and in many ways, we lost our mom too. She was never the same after he passed. And though we felt empathy for her grief, it was hard to navigate adolescence while also growing up with a grieving, broken mother,” explains Sophia. “After a particularly hard day where the empathy wasn’t coming easily, I started writing in an attempt to understand what it would be like to lose the love of your life & father of your children all at once. Thus came ‘If I Were a Ghost’ — a song about trying to work through grief, loneliness, and longing.”

Posted in Videos Tagged with: Colorado, Companion, Ft Collins, If I Were A Ghost 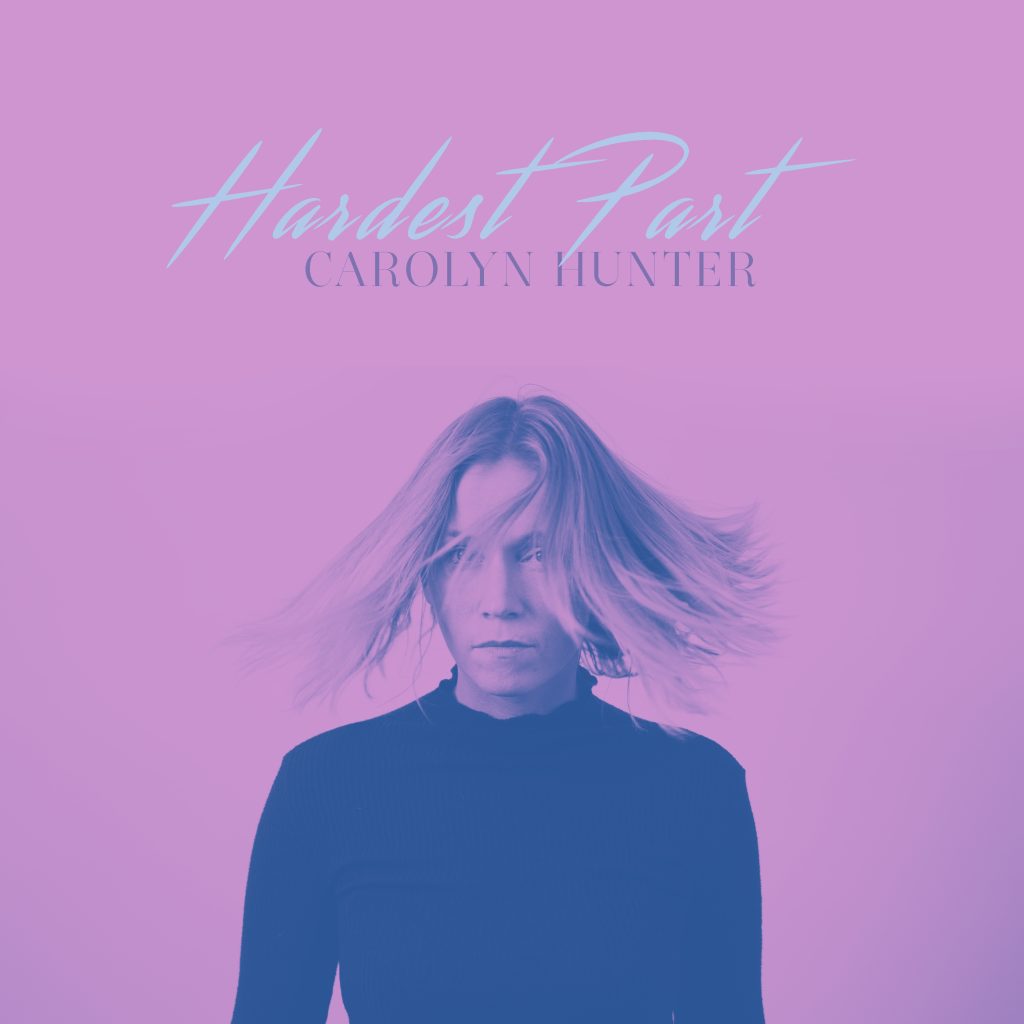 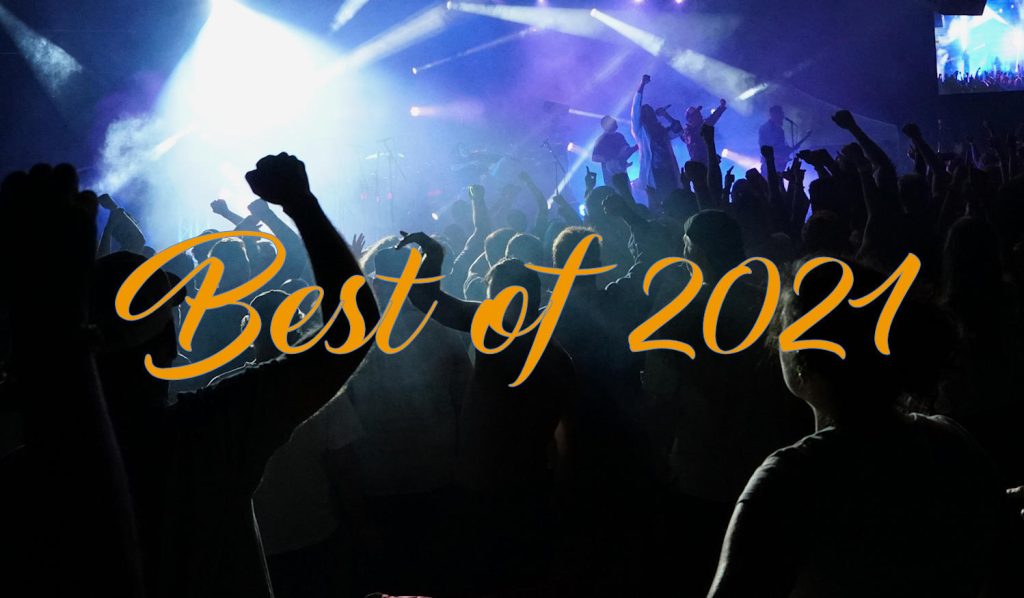 Companion – How Could I Have Known

Ft Collins band Companion is identical twin sisters Joanna & Sophia Babb. Today they release their first single and video as Companion. The single is “How Could I Have Known.”

The video takes a humorous look at finding the right someone.

“I (Sophia) started writing “How Could I Have Known” at the beginning of my first autumn in northern Colorado. I quickly learned that fall is a fleeting, beautifully short time in the mountains – it doesn’t last long. It takes just a few blustery days for all the yellow aspen leaves to give way to bare trees, snowfall, and early sunsets.

That autumn, I was engaged to my now husband. He was dealing with some concerning medical issues, and I developed an over-awareness of how quickly I could never see him again. Having lost family members suddenly & without warning in the past, I became anxiously aware that just as soon as he came into my life, he could leave it, too.

Though this thought, at its core, is a very scary one – when I looked beyond the fear of losing something I held so dearly, I could see the incredible gift it is to have something to hold dear in the first place.

I showed Jo the beginnings of the song, and we finished it together in an afternoon. This song is a way to give thanks to the unknown forces that bring people together, acknowledge that those same forces may take people away, and meditate on the permanence of impermanence.”

Companion will be releasing a full length album and this is the first taste.

Posted in Videos Tagged with: Companion, How Could I Have Known, Joanna Babb, Sophia Babb, The Annie Oakley