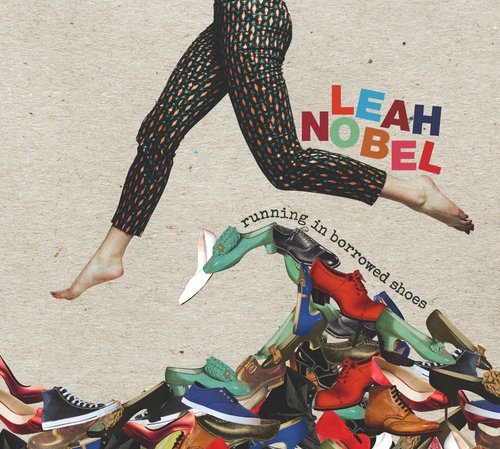 Leah Nobel will be releasing her album Running in Borrowed Shoes on February 8. The album was engineered & produced by Pete Stewart. The album is a bold concept. Nobel interviewed over a 100 people and narrowed their stories down to 10 songs. Nobel stopped passer-byers at her local YMCA, chatted with strangers at her local coffee shop, reached out via social media to people all over the world and connected with incredibly diverse communities — veterans, disabled people, a sex trafficking victim, senior citizens, teens and more. She combined the intimate and vulnerable aspects of the lives of these individuals who volunteered information, stories, praises, concerns, and countless emotions and all-too-relatable experience to shape her songs. Instead of an autobiographical album, Nobel has distilled the emotions and experiences of 10 lives into a landscape of images and feelings that reverberate with any listener. 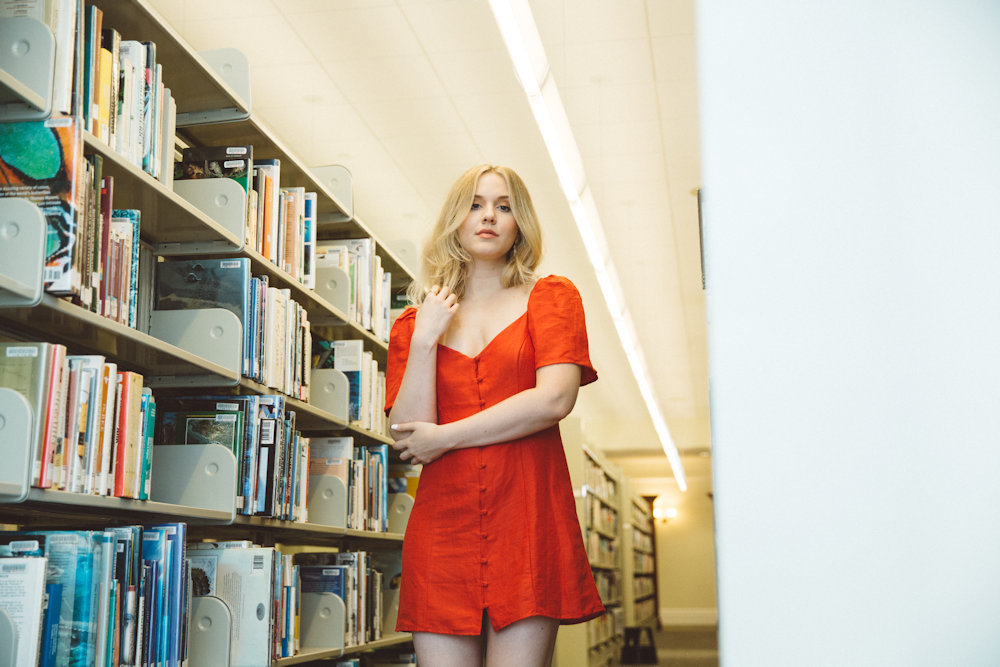 Here is what Nobel had to say about “Coffee, Sunday, NYT:”

“‘Coffe, Sunday, NYT’ is one of my hybrid songs. That means that bits and pieces of it were sourced from different interviews and combined to make a new story. The title came from a quote from a woman who was explaining her favorite simple pleasure, which was Sunday morning, a cup of coffee, and The New York Times. I combined that with the sentiment from another interview from a woman who passed away a couple of months after I interviewed her, which makes her words feel even more poignant. She basically said that we do not stop to appreciate how simply delicious life is and that we’re all too rushed and busy. We rush through things and miss the beauty. I nicknamed this song “The Introverts Anthem,” but it’s really just about enjoying life’s simple pleasures.”

For more about Nobel and the album visit https://www.leahnobel.com/