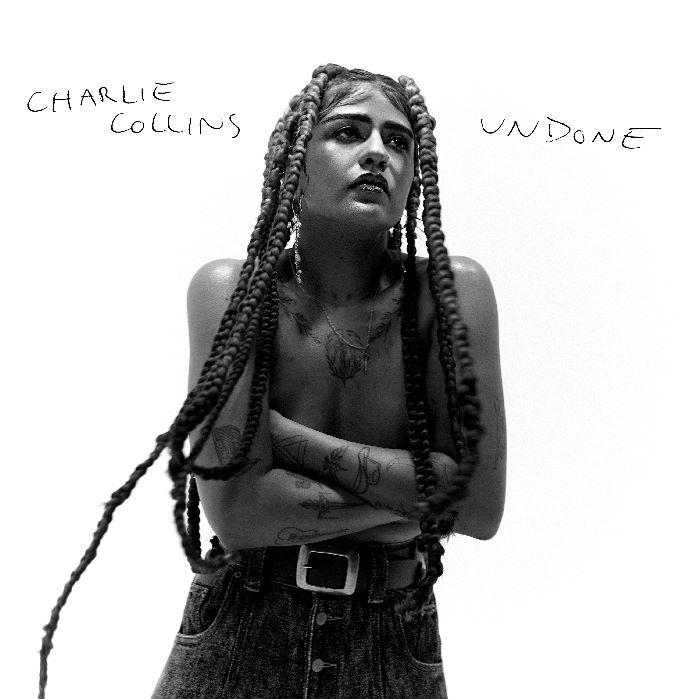 Charlie Collins – At the end of April, Australian artist Charlie Collins released Undone. Charlie began working on Undone over two years ago. In the wake of her marriage separation, she scrapped the album’s first iteration as she began to rediscover her wildness, spontaneity and freedom. Produced and co-written with Sydney songwriter Xavier Dunn (Jack River, GRAACE), “Backseat Valentine” embraces Charlie’s newfound freedom, in between guitar lines calling back to The Strokes at the height of their powers.
Collins opened for Gang of Youths and has some select Australian dates coming up. #CharlieCollins

Posted in Artist of the Month Tagged with: Charlie Collins, Undone