Fletcher – Girl of My Dreams (Deluxe) 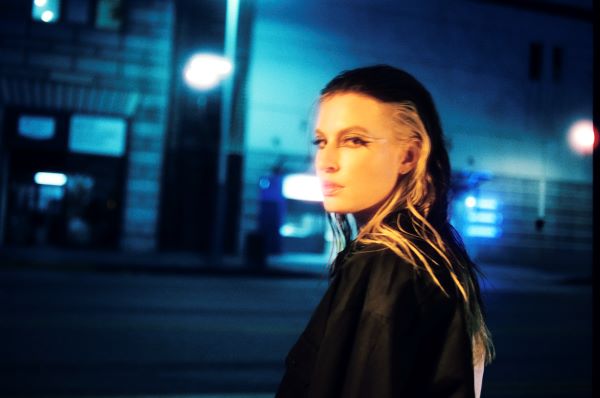 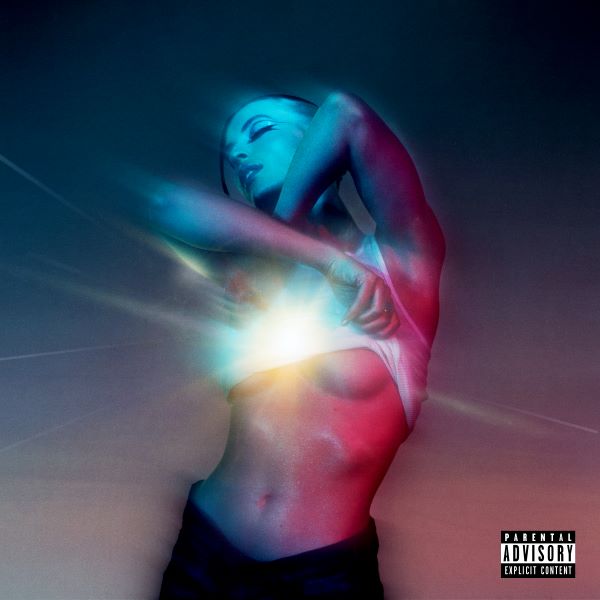 FLETCHER collaborated with the hitmakers behind Joji’s “Glimpse of Us” Riley and Connor McDonough on “Suckerpunch.”

The track fully embodies the one-of-a-kind balance of vulnerability and punch that makes FLETCHER’s music so addictive. With its driving rhythms and dreamy guitar tones, the bright and airy track finds FLETCHER detailing the pure rush of instant infatuation, delivering every line with an ultravivid specificity depicting a first date back in 2016. Built on an effortlessly commanding vocal performance, “Suckerpunch” ultimately fits right at home on Girl Of My Dreams, an album deeply rooted in FLETCHER’s candid storytelling and empowered self-exploration.

One of four new songs featured on the deluxe version of Girl Of My Dreams, “Suckerpunch” arrives as FLETCHER pushes forward with her sold-out Girl Of My Dreams Tour (a 25-date North American headlining run wrapping up on November 18 at the Hollywood Palladium in Los Angeles). As the boundary-shattering queer icon continues her meteoric rise, FLETCHER will also appear as herself in the upcoming and highly-anticipated third season of The L Word: Generation Q on Showtime.

Tracklist for FLETCHER’s Girl Of My Dreams (Deluxe) 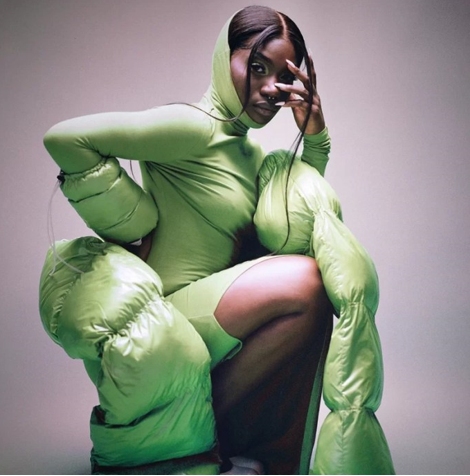 Earlier Doechii stopped by the performance series Colors to debut the new track. As fans gave the live performance rave review – and more views than the last seven Colors episodes — Doechii took to Twitter to say, “I’m really touched that y’all love my song “Stressed.” it’s a vulnerable track for me … means a lot.” 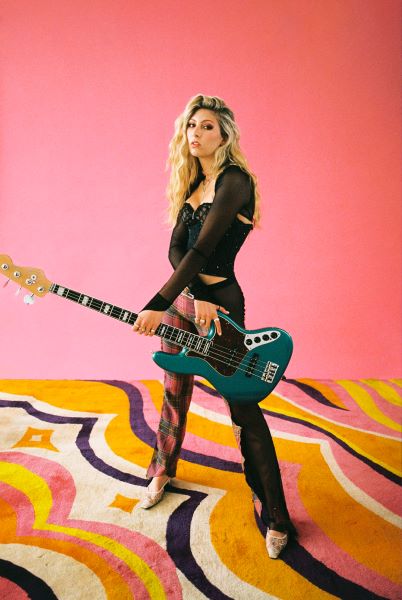 Bass prodigy and burgeoning pop icon Blu DeTiger will kick off an extensive North American headline tour on November 3 at Royale in Boston. The run, which will include a concert at the El Rey Theatre in Los Angeles (November 18), will conclude with a hometown show at NYC’s Webster Hall on December 3. See below for itinerary. 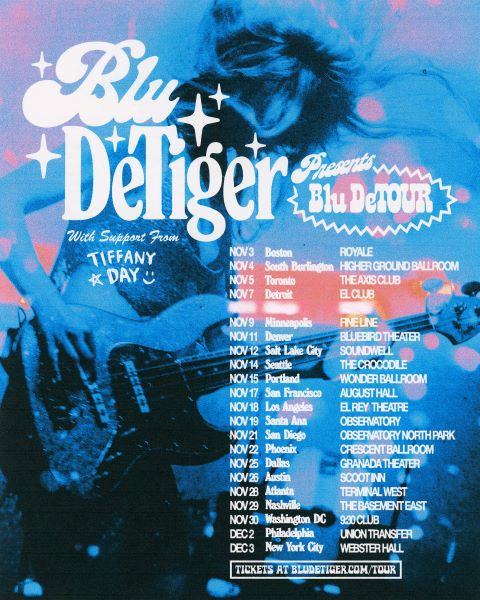 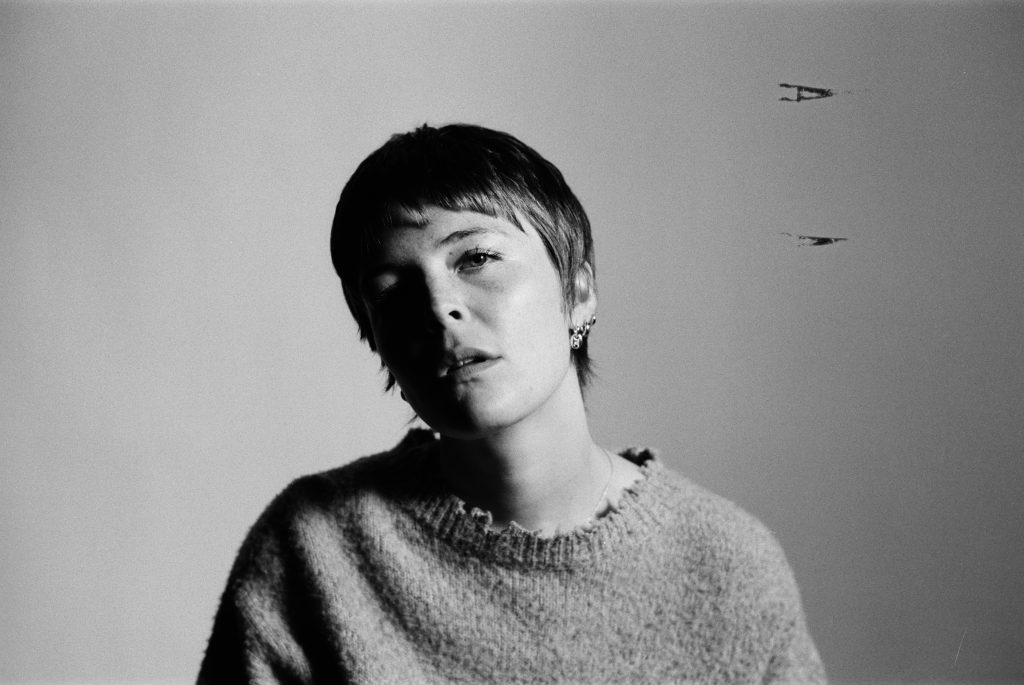 Rogers recorded Surrender in three distinct locations – her parents’ garage, Electric Lady Studios in New York City, and Peter Gabriel’s Real World Studios near Bath, England. She gives a raw, poetic account of the internal journey that led her to Surrender in the striking album trailer, which she co-directed with Michael Scanlon.
#MaggieRogers

Posted in Artist of the Month Tagged with: Capitol Records, Maggie Rogers, Surrender

Queen Naija is releasing her debut album missunderstood on October 30 on Capitol Records. She worked with producers Boston and Mike Woods for today’s track “Love Language.” The video was shot by Teyana Taylor.