Ber – Boys Who Kiss You In Their Car 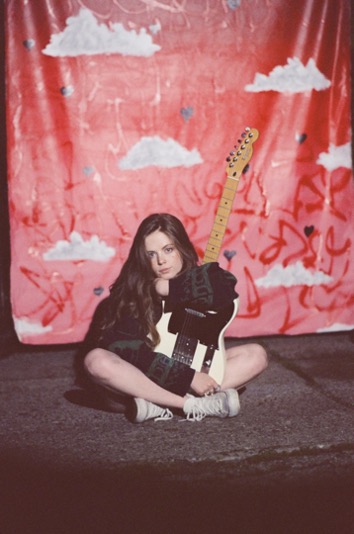 “Boys Who Kiss You In Their Car,” the new song from rising artist Ber, premieres today alongside an accompanying video.

“This song was written right after I realized (ashamedly) that I may have a type,” recalls Ber. “I wanted to show another side to myself with this song, and my friends Now Now were the perfect bridge into the grungier, tongue-in-cheek world that is this song. It’s about the sea of a very specific type of boy I found myself swiping between on tinder and hinge while exploring the dating scene in Minneapolis, and after about 5 dates with different guys, where they all suggested we just “go for a drive” soundtracked by the first 1975 album, I had dubbed them the boys who kiss you in their car and written them this song.”

Posted in Videos Tagged with: Ber, Boys Who Kiss You In Their Car, Sigrid, SuperSpreader