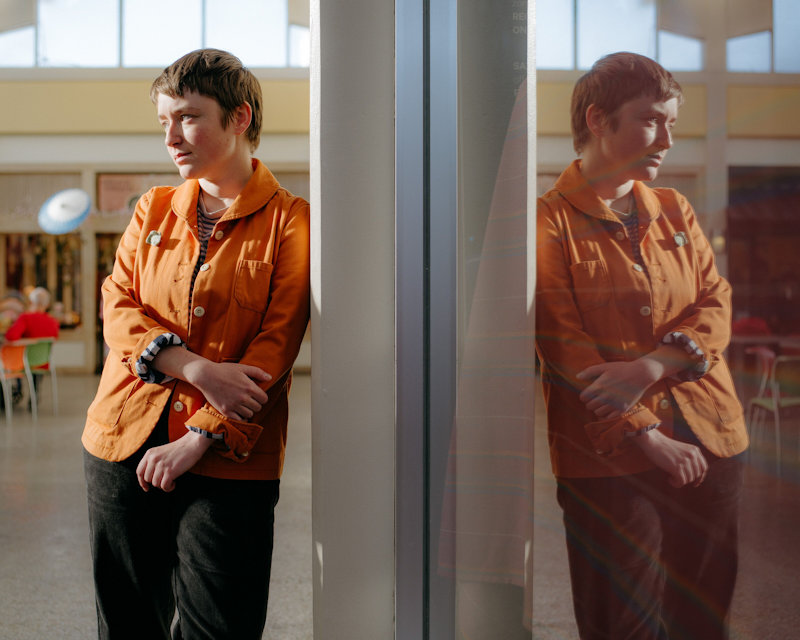 Boy Scouts is Taylor Vick. Vick has a gusty dark tingled lyrics mixed with an ethereal vocals. The contradiction stands out is her singles “Expiration Date” and “Hate Ya 2.”

“Hate Ya 2” features Rose Droll. Both songs come off Boy Scouts Free Company album coming out August 30. The album was recorded in a studio converted from a shipping container. A unique environment to work in.

The album is a reflection after a breakup and mirrors the sadness and anger. Boy Scouts is touring with Jay Som this September. For info visit https://boyscoutsband.com/

FEMMUSIC: What was the biggest challenge making Free Company?

TV: There honestly weren’t any big challenges, I think because of the way we approached making it. It was super casual and done over a long period of time, and when we started out we hadn’t even planned on doing a full album yet. We had no plans whatsoever really. There were normal small challenges like Stephen’s laptop glitching out, or the band in the space next to us practicing so loud that our mics would pick up their bass or something, but that’s about it.

FEMMUSIC: Tell me about Stephen Steinbrink. How did you meet?

TV: What made you decide to co-produce with him? How was he to work with?   I was put on a bill with him and Hovvdy for a show here in Oakland but we hadn’t met yet. Before that show happened I went and saw him play at The Rickshaw Stop in San Francisco. He was reading at the merch table and I went up to introduce myself and tell him good job, and that I was stoked for our upcoming show together. He later checked out my stuff and emailed me asking if I had any future plans for recording and if I’d like to record with him. He was so wonderful to work with and is an all around great person in general, we became very good friends and I feel so grateful to have him in my life.

FEMMUSIC: I have to ask you about Container Studios. It sounds so simple but also revolutionary to convert a shipping container to a studio. Were you involved in the process? How was it to record there vs other studios?

TV: Nope, I wasn’t involved with that process at all. This was just a space Stephen and a friend had been renting out for a few years that he invited me to. I haven’t had much experience recording in big recording studios, but I think the smaller, modest, shipping container space experience is way more my vibe.

FEMMUSIC: I recently saw Rose Droll. I see you worked on Your Dog, and she is on Free Company. How did you meet? How is she to collaborate with?

TV: Rose and I have known each other for maybe 11 years or so now. We both grew up in the Central Valley and met when we were teenagers through the music community in Modesto, CA. She’s the first person besides my brother I ever collaborated with musically, and has become one of my best friends over the years. I love her music so much and it’s still an incredible honor to ever be a part of her stuff and to have her ever play on mine.

FEMMUSIC: Free Company is on Anti-Records. Tell me how you came to Anti? What made you decide to release this album through them?

TV: My friend showed them the record and they liked it, I still can’t really believe it. 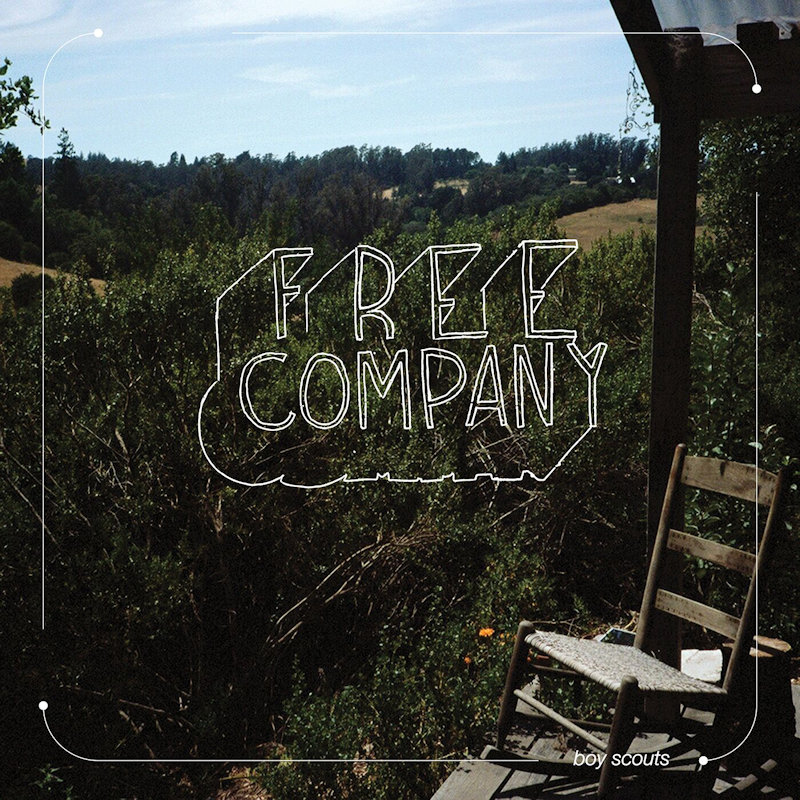 TV: Usually starts with me playing guitar, finding a chord progression I like and a vocal melody to go with it. I don’t know, I don’t really think about it too much, it’s better when I don’t. My favorite songwriting instances are when things kinda flow out effortlessly, I’m never happy with the outcome when it feels forced.

TV: That’s so hard to answer! There are so many. I really love “The Way I Feel Inside” by The Zombies, I think it’s one of the most beautiful vocal melodies I’ve heard.

TV: I haven’t really been “involved” with the music industry for very long, but I’ve experienced sexist shit as a musician who’s not a dude for as long as I can remember. Mostly in small, overlooked ways. Men always deferring to the men standing next to me rather than relaying info to me, stuff like that. With people like that though, the less I have to interact with them, the better. There’s also this new added thought process we get to have where we now wonder if people’s (mens) interest in us either being added to a bill or asked to play in their band is solely based on their newfound desire to appear inclusive to the public rather than a genuine interest and baseline respect for us as musicians. That’s a fun one. That said, my experience being involved with the music community in the bay area has been very positive and I think things are improving as far as inclusivity and diversity goes.

TV: If I could see Radiohead play every night for months, I would be SO damn happy. Being on the same bill as them would be like, the worst thing ever because they’re so fucking good, but it’s funny to imagine. I would also really like to try collaborating with some pop artist, I feel like that would be really fun and weird.

TV: More inclusivity. Also if it were more of a sustainable, life-long career that’d be pretty sick.