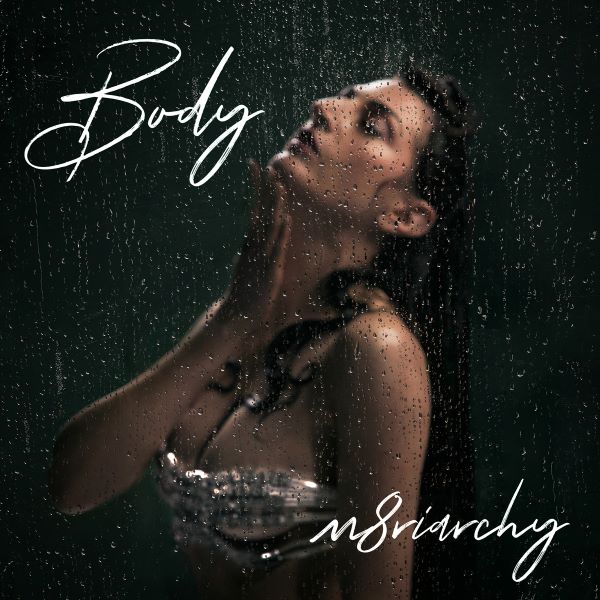 Aptly named Naarm/Melbourne based artist and producer m8riarchy commands the speakers & stage with her enrapturing vocals and extensive resume.

The euphoric tone of ‘Body’ is set with opening words “Enjoy yourself.” Shimmering synths & deep basslines cultivate a sparkling soundscape through which m8riarchy’s vocals shine.

Exploring the relationship between confidence and seduction, m8riarchy’s timbre is exceptionally unique and lies in a similar vein to Nyxen, Aluna, Kota Banks, and CXLOE.

“Body is a sex-positive dancefloor banger that explores pleasure and connection. I wanted to create a euphoric symphony that invites listeners to celebrate the joys of sensuality, sexuality, playfulness and self-expression.” m8riarchy.

m8riarchy co-writes and co-produces the track alongside Matthew Hadley (Total Giovanni). Mixed by Matthew, the track was then mastered by Stuart Hawkes (Metropolis). Speaking of the process of creating ‘Body’ she says,

“I wrote Body ten years ago and struggled with the production to the point where I had given up on ever releasing it. Matt expressed interest in collaborating and, given our similar tastes in dance music, it worked out perfectly for us to bring Body to life together.” m8riarchy. 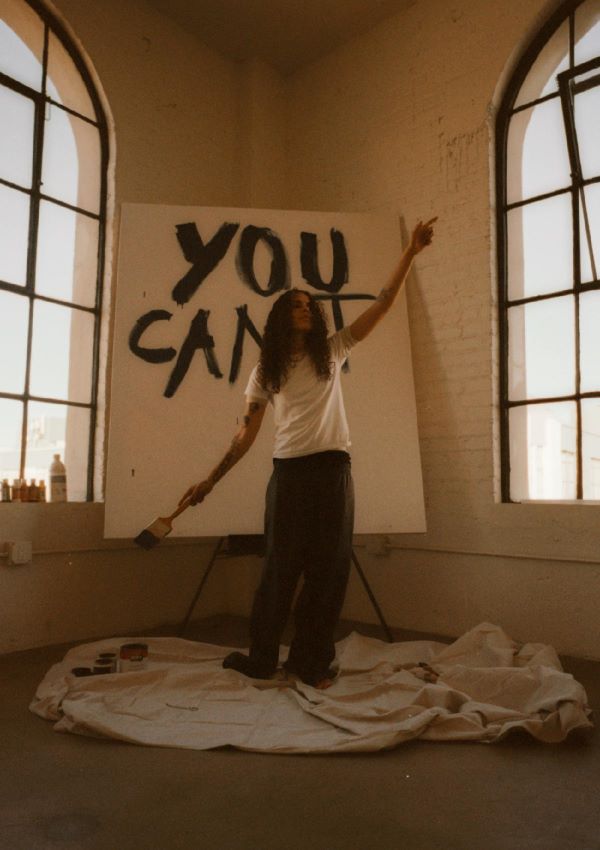 070 Shake officially releases her highly-anticipated sophomore album, You Can’t Kill Me via G.O.O.D. Music/Def Jam Recordings. Executive produced by 070 Shake and Dave Hamelin and mixed and mastered by Mike Dean, the new project arrives alongside an Alexander Wesseley-directed video for the album track “Medicine” that shows an intimate performance of the song as Shake is submerged in water while vocalizing through an oxygen mask.

The album features previously released tracks “Body,” “Web,” and the first offering from You Can’t Kill Me, “Skin and Bones.”

You Can’t Kill Me is an extension of Shake’s previous interrogation of humanity, aiming to further expose her innermost feelings and to explore complicated interpersonal connections, digging deeply as a manifesto about emotional investment, codependency, and withdrawal. Speaking on the project’s premise, she shares: “We’re so attached to this physical world, it makes us more susceptible to being hurt. You can’t kill me because I’m more than my body.” Further detailing the album’s genesis, she says “With each album, it’s like you’re being revealed more and more. You Can’t Kill Me shows how dedicated I am to being free within music… Feeling is the biggest ingredient of my music.” 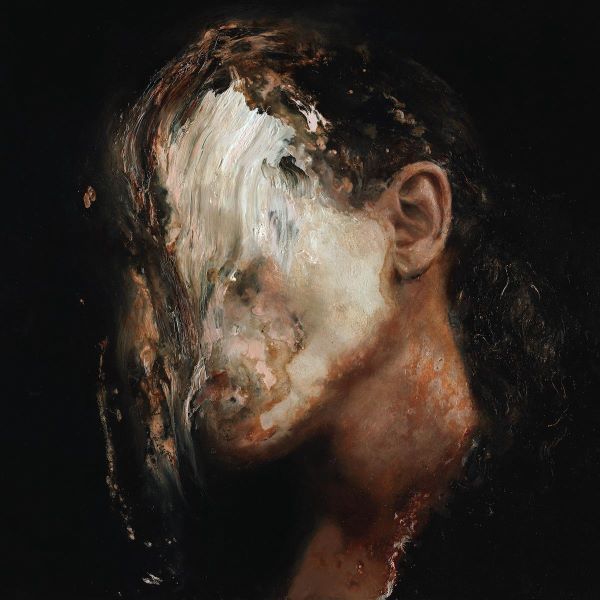 YOU CAN’T KILL ME 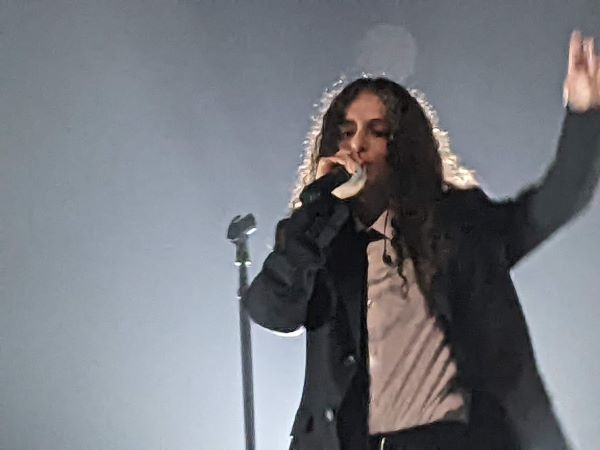 On May 28 070 Shake was in Denver. The set included older songs “Guilty Conscience”, “I Wanna Get High”, and “Microdosing.” It was dominated by songs from You Can’t Kill Me including “History”, “Medicine”, “Stay” and more.

070 Shake’s show is a mix of deep passionate songs, followed by a desire to stir the mosh pit. It is as much revival as rap. During the show 070 Shake was concerned for the audience’s well being. She invited people to embrace each other so the people next to you wouldn’t be unknown. She also had a moment of silence for victims of the Uvalde School shooting. 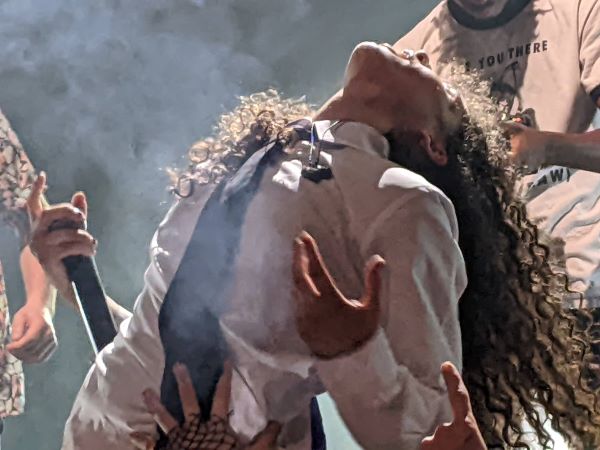 070 Shake is selling out the last few dates of the tour which ends June 10.

070 Shake shares the new song “Body” featuring Christine and the Queens, produced by David Andrew Sitek and Mike Dean, who also mixed and mastered the track from her highly-anticipated sophomore album YOU CAN’T KILL ME, due June 3rd via G.O.O.D. Music/Def Jam Recordings.

070 Shake is currently on her headline North American tour, which launched earlier this month in Detroit, with many dates already sold out or low on tickets. The 20-date run sees stops in Chicago, New York City, Toronto, Houston, and Phoenix with support from Jonah Lenox as support at select dates. The tour will wrap with four shows in Los Angeles this June, two of which are sold out.