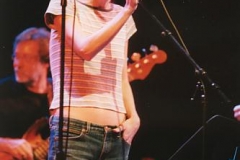 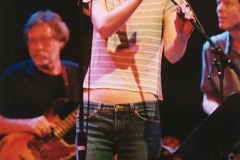 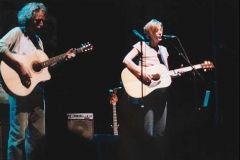 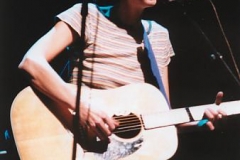 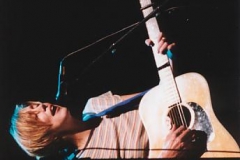 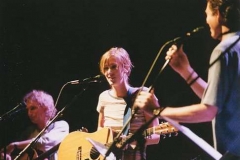 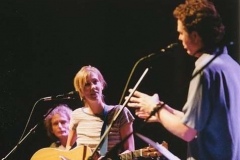 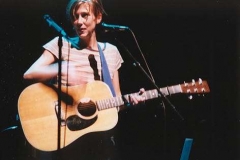 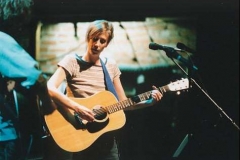 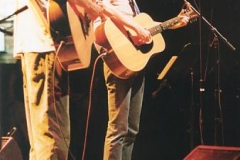 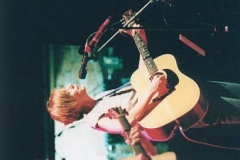 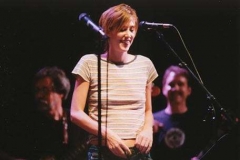 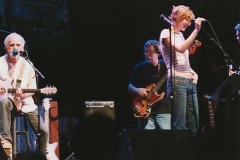 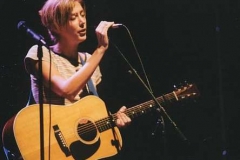 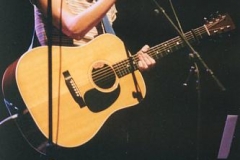 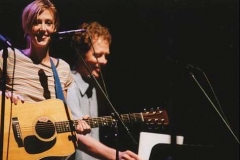 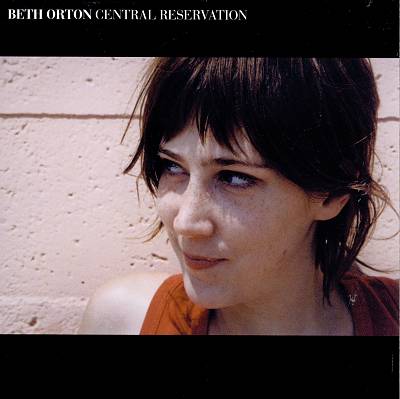 I don’t usually buy a CD five minutes after putting on a pair of listening booth headphones and test driving a release from an unfamiliar artist. Past disappointments have made me wary of believing hype from critics or record labels. However, Beth Orton is a welcome exception. Her “Central Reservation” just might be one of the most flawless albums of 1999. Warm, throaty vocals, intimate lyrics and lush arrangements give her second full length effort a striking intensity and fullness. Orton’s haunting melodies and the use of mandolin, marimba and distorted guitar beneath her velvety, sometimes crackly vocals adds to the ethereal feel. From the wistful mandolin lilt of “Sweetest Decline”, which paints a relaxed picture of watching a day unwind, to the break beat driven trance/folk of “Stars All Seem To Weep”, a somber mediation on longing and loss, there isn’t a bum track on this entire CD.

Orton is blessed with a voice and songs that aren’t easy to categorize. “Fast Car” is a percolating, edgy album opener featuring Ben Harper on electric guitar. The stripped down acoustic smoulder of “Devil Song” (“When you look back in retrospect/Did you ever get what you’d expect”) gives way to the exuberance of “Central Reservation (The Then Again Version)”, a trip-hop confection that, as Orton has mentioned in interviews, is about “not giving a toss.” (“Putting down a central reservation/last night’s red dress/and I can still smell you on my fingers/and taste you on my breath/Stepping through brilliant shades/all the colors you bring/this time this time is fine just as it is”). Something else to like about Orton … not only is she soulful, but unlike a good number of other female singer-songwriters, she doesn’t try to sound like a little girl when she sings.

This is an album meant to be savored like a glass of good wine or a favorite meal. Orton’s enigmatic songs have a way of sliding under the skin and staying there.