I Started the Marathon Out of Breath

Letter From The Editor 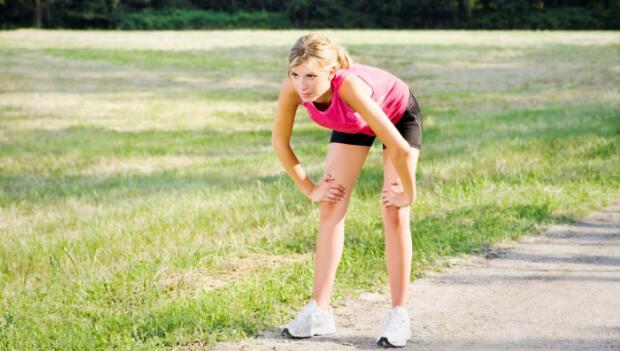 Welcome to Women’s History Month. For FEMMUSIC, it is just another month.  February flew by so quickly I felt like I was constantly trying to catch up. Now the marathon begins. SXSW starts in 2 weeks. You will find some SXSW artists featured this month as we work towards our annual preview. Canadian Music Week is not far behind.
In February  Facebook banned News in Australia. I was reading how “news” included music festivals and other sites. It made me ask the question, “Is FEMMUSIC news?” If Facebook wanted to do the same thing, would FEMMUSIC go? It is a strange twist to see a private company ban a country. Normally it is the other way around. China banned BBC. Trump tried to ban TikTok. Where and when will it stop?
This month should be insane. I’m spending the last days of February trying to catch up because everything moves faster now.
Sincerely,
Alex Teitz
Editor-In-Chief
FEMMUSIC