Faye Webster – A Dream with a Baseball Player

Faye Webster releases a video for her new single “A Dream With A Baseball Player,” from her anticipated new album, I Know I’m Funny HaHa , out this Friday, on Secretly Canadian. The song is a snapshot of Webster’s one-time teenage crush on Atlanta Braves outfielder Ronald Acuña Jr., who she met when she was invited to sing at a Braves game in 2019. The music video was directed by Swinsky.

“A song about Ronald Acuna Jr, obviously. Off tour I spent so much of my time watching baseball that I thought I wanted to be a baseball player. But I’m not, so I guess the next best thing was having a crush on one,” says Webster. “I guess this song explains what having a crush feels like. Having made up conversations with them in your head even though you don’t speak their language, wearing their team jersey every day, things that make you feel closer to this person that you don’t know at all. But I sang at the Braves game, and they let us meet so I think I got that one out of my system.”

Webster is also adding dates to her tour: 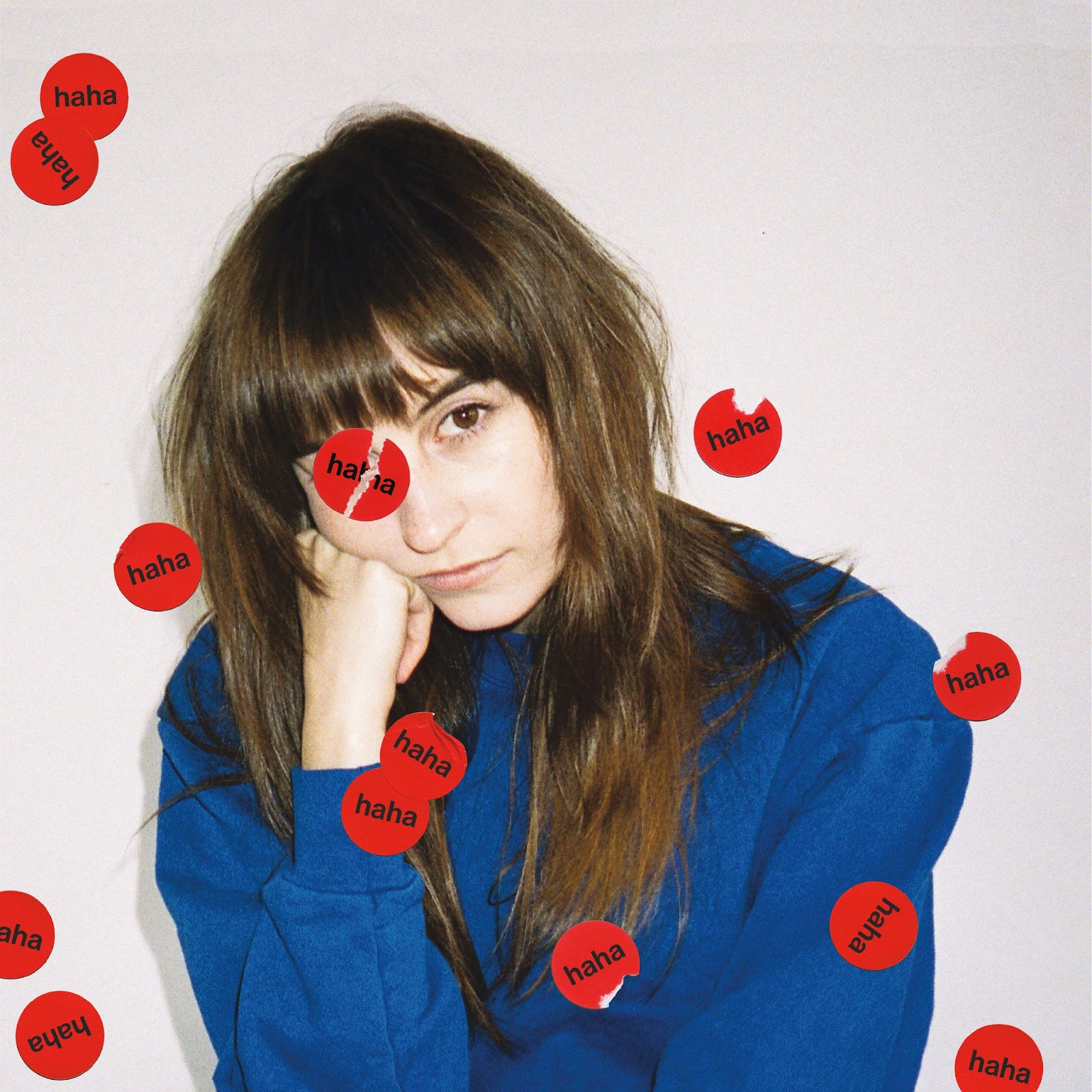 Leah Belle Faser – Better Than Mine

Leah Belle Faser is releasing her debut EP, Crossing Hermi’s Bridge on October 16. Faser, at 16, seeks a place among country artists from Swift to Cline.

“At my age, I don’t have as much life experience as other writers. I have to write about what I know whether it is an experience I’ve actually had in the past or a fear I have about the future,” she explains. “I write about simple things in a simple way, that allows room for listeners to reflect on their own life experiences.”

The EP’s title, Crossing Hermi’s Bridge refers to a bridge in Faser’s hometown named after Hermione Alexander, a civil rights and social justice activist who died in 1983.  “The plaque on the bridge reads ‘She built bridges across gulfs of prejudice and ignorance’ and that is something that I hope to do in my life through music or in whatever way I can.”

The first single is “Better Than Mine.” It is a playful take on parting words on a relationship and having them reversed.