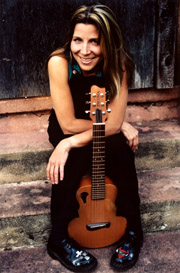 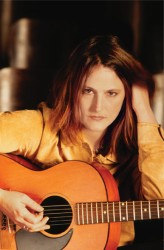 – One Artist – Laurie Geltman – Laurie Geltman is not one of Boston’s emerging women in music. She is a veteran who has paid her dues and still gives back. Her music is soulful folk rock that pierces the skin and heads to the heart. Her newest CD is Motion Pictures. For more information visitwww.lauriegeltman.com

– One Venue – TT The Bears – In a land of songwriters finding the rock club can be hard. TT the Bears is an intimate Cambridge club that brings in a variety of talent. For more information visit www.ttthebears.com 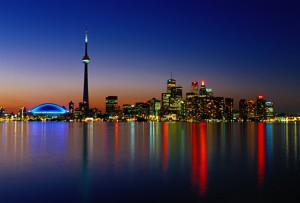 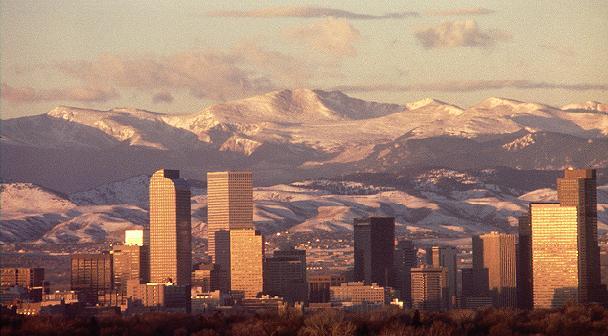 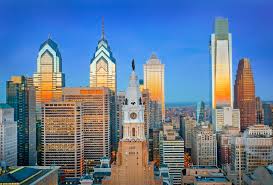 1 Artist – Cynthia G. Mason – Mason is a new voice in Philadelphia with her self-titled CD. She is joined by Amber De Laurentis on this amazing CD that features lyrics and songwriting that walks between levels of development. Watch for more from Mason. For more information visit www.spiderwomanrecords.com