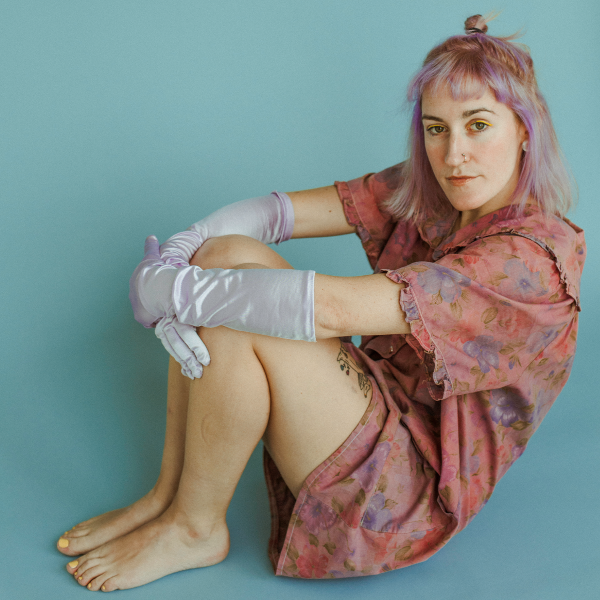 New York City artist Oropendola has announced that her new single “Knocking Down Flowers” will release on January 24. This is the first single from her upcoming album Waiting for the Sky to Speak out March 17. The single and album will be released by Spirit House Records and Wilbur & Moore Records.

In “Knocking Down Flowers,” Oropendola finds life in the least likely of places: a construction site. Here, she recognizes and illuminates the power of living at the intersection of contrasts. Of the song, she has this to say: In January 2020, I started recording myself improvising every morning – “morning pages” inspired by The Artist’s Way, a creative self-help book. I recorded morning pages #1 soon after a pivotal, complicated, on-and-off relationship reached its end. Round and round we went, addicted to one another, unable to break free of a sticky cycle that prevented us from fully blooming together. That song seed turned into Knocking Down Flowers within a few days.

There was a construction site near my old apartment in South Slope, Brooklyn that the two of us would often pass by. We developed a bit – bittersweet in retrospect – that it was our home. We would peer through the diamond-shaped opening at the stunted barren landscape beyond and imagine the possibilities. Dirt, trash, patches of weeds, colorful graffiti on the green walls, the droning hum of the Prospect Expressway: our weird little insular paradise. One evening, the site’s door was slightly ajar. We made it inside of our home, for the first and only time, photographing one another, running around and dancing with abandon, beers in hands reaching towards the sky.