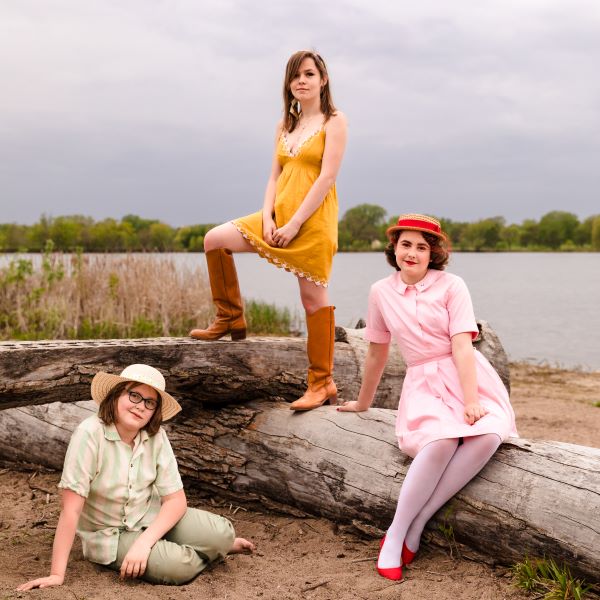 “’Beaches and Peaches’ is a song that began as goofing off during a practice session trying to rhyme different fruits and vegetables while slowly intermixing stronger feelings about the state of the world as we went along,” says Annie Kuchenmeister of South Minneapolis based indie-punk (sibling) trio Loki’s Folly. “’Beaches and Peaches” is the first single from the band’s debut album Sisu [release date: February 21, 2023 via Josie Cotton’s Kitten Robot Records] and it’s a magnetic indie rock track with playful, frolicking vocals against a frenetic instrumental pileup. Annie adds, “The song’s result felt like the perfect description of the uncertain and uncomfortable future that seems imminent. Maybe trying to bring some humor into the anxiety over things like climate change, politics and where humanity will be in the next number of years.”

Comprised of two young sisters and a brother from South Minneapolis, Loki’s Folly plays loud music that makes them happy. Annie (age 21) plays guitar and sings, Nissa (age 16) plays the drums and sings, while Oskar (age 12) plays the bass. Each brings their own unique personality to the music, resulting in a sound gelled from their shared upbringing. Initially born from Annie and Nissa’s lessons at celebrated guitar store Twin Town Guitars with Oskar adding beats to the fledgling band, Loki’s Folly really took off when folks outside of the practice space started taking notice and helped them graduate from adolescent play to fully realized “folly.” The siblings’ energetic and passionate live shows have since garnered a devoted fan base from longtime Minnesota musicians, including Soul Asylum, Haley, Gramma’s Boyfriend, The Melismatics, and Ryan and Pony who have all asked them to support their hometown shows. 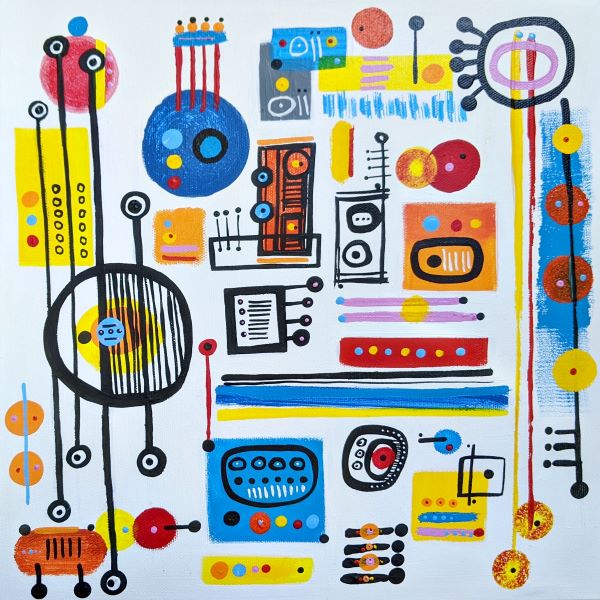 Since the songs on their debut are a culmination of work done throughout their childhood (some of the songs for Sisu were originally recorded around 2017, with the rest from 2019 and on), Annie says it has been an amazing experience getting to have this album literally “grow up” with them.