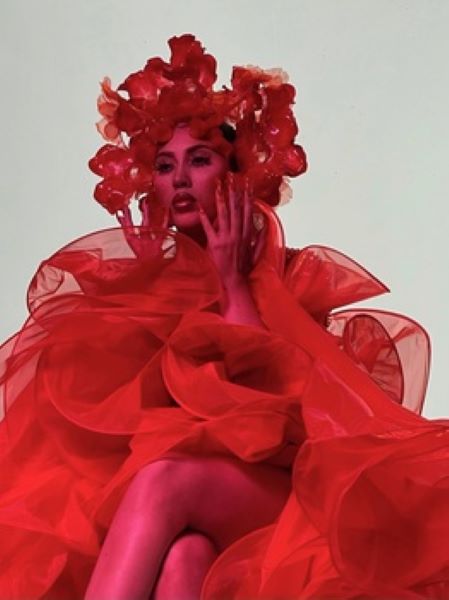 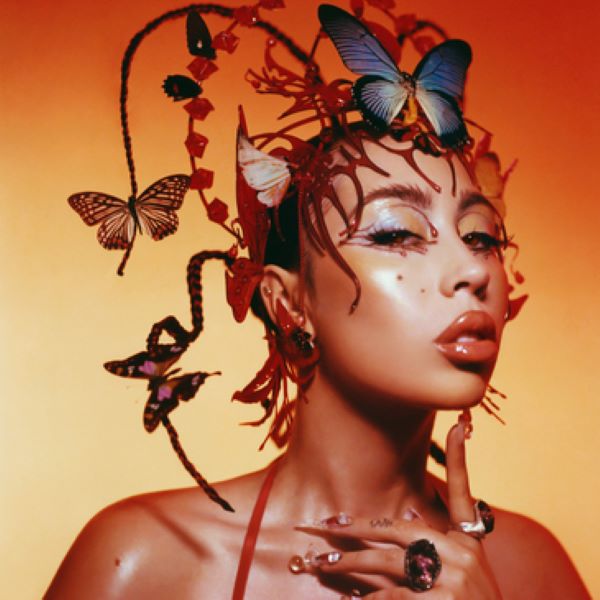 On Friday, Uchis debuted a new track, “I Wish You Roses,” alongside a video directed by Cho Gi-Seok.

“Love is the message,” Uchis explains about the new album. “Red Moon In Venus is a timeless, burning expression of desire, heartbreak, faith, and honesty, reflecting the divine femininity of the moon and Venus. The moon and Venus work together to make key aspects of love and domestic life work well. This body of work represents all levels of love—releasing people with love, drawing love into your life and self-love. It’s believed by many astrologers that the blood moon can send your emotions into a spin, and that’s what I felt represented this body of work best.” 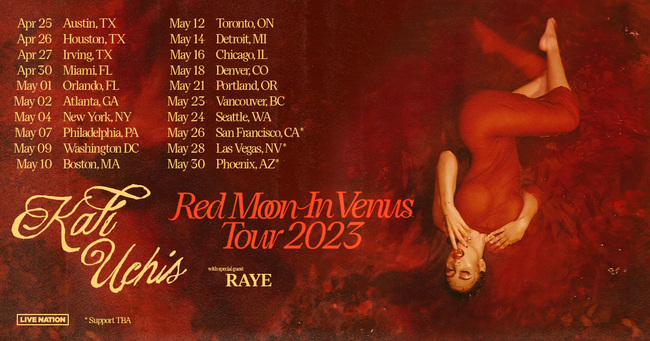