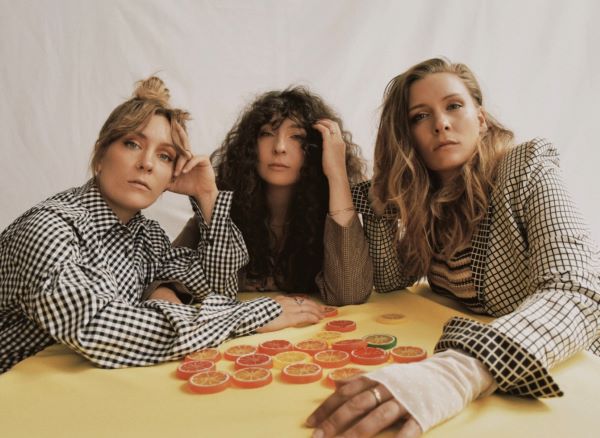 Today, indie pop sister trio Joseph announce their fourth studio album The Sun, set for release on April 28 on ATO Records. The Oregon-based band are launching into a new direction with fresh collaborators, self-reliance and a newly emboldened sound. 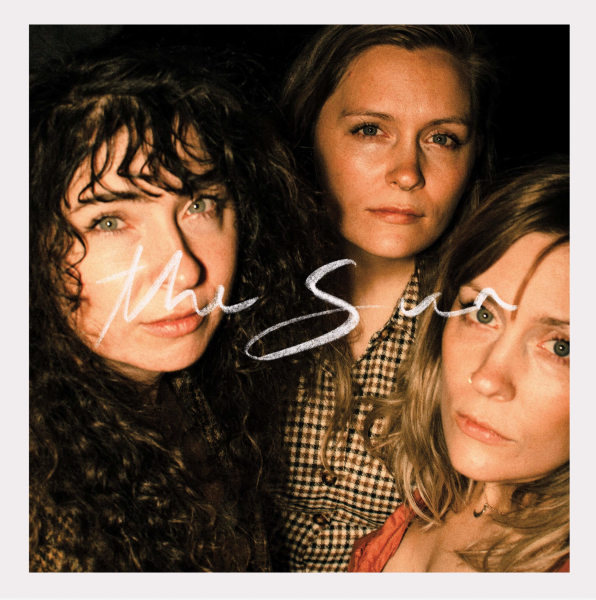 The first single “Nervous System,” released today alongside a colorful kaleidoscopic video directed by Vanessa Pla, is a kicked-up anthem about struggling with anxiety and tending to ourselves with presence and compassion.

“Nervous System,” co-written with Tayla Parx (Ariana Grande, Khalid/Normani) and Wynne Bennett (HAIM, Twin Shadow, Janelle Monae), is a punchy anthem about being our own life lines in times of anxiety and struggle. Says the band, “it’s about self regulating and tending to ourselves with presence and compassion, rather than frantically reaching outside of ourselves.”  Allison continues, “I’ve struggled with a lot of anxiety over the years, at times a constant inner storm, and it’s been easy to look outside myself to feel safe and secure. I’ve fought to find my inner peace, and through that process I’ve found that so much of the time I already have what it takes to calm my nervous system.”

“All of our therapists were a huge influence on this album,” says the band. In the making of their fourth studio album The Sun, Natalie Closner and her sisters, twins Meegan Closner and Allison Closner focused their soul-searching songwriting on the quietly damaging forces that keep us from living fully in our truth (e.g., gaslighting, cultural conditioning, unconscious yet painfully limiting self-beliefs).