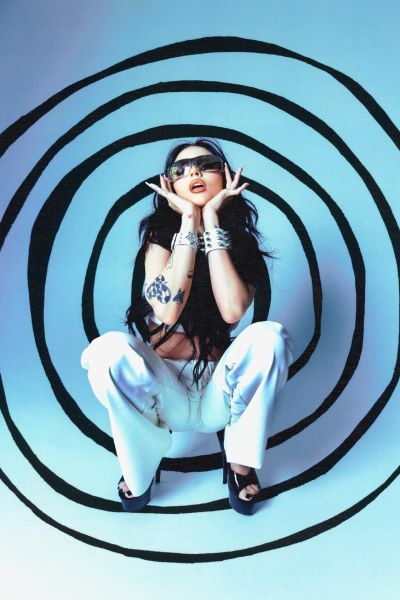 Following the release of her debut album SUCKERPUNCH, and sold-out, headline shows in New York City and Los Angeles, Maggie Lindemann has announced her first headline tour. Maggie’s 2023 tour will see her make her way through the U.S., UK and Australia, performing at Slam Dunk Fest, Rock im Park and Rock am Ring, and supporting Machine Gun Kelly for a special evening in Berlin. 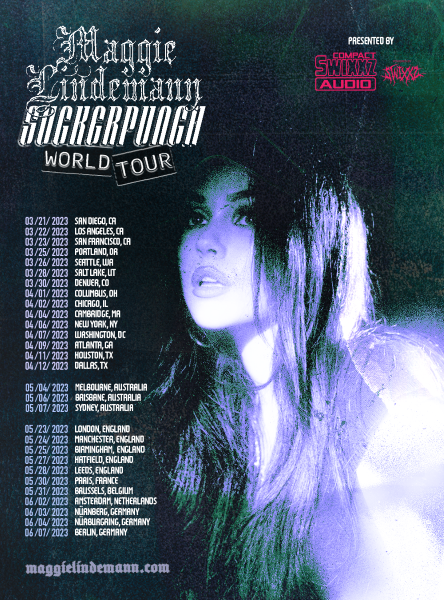