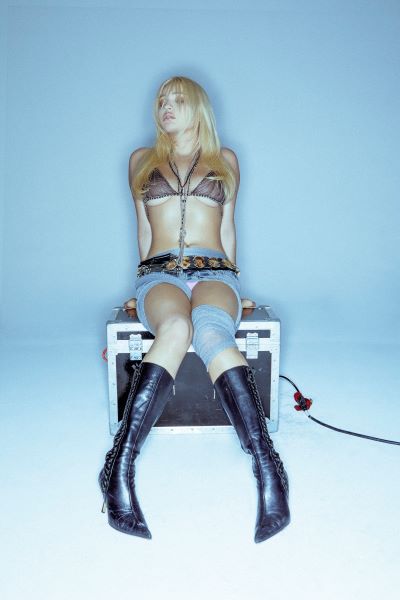 Produced by ILYA (Ariana Grande, Normani, Ellie Goulding), “brrr” shivers with glacial synths and crystal-clear vocals and is about knowing what you want and finding someone who isn’t intimidated by you that will come closer and show you how cool they are.

Appearing on Late Night with Seth Meyers this Monday, January 23 for the debut live performance of “brrr” and her first late night television interview. Kim was recently announced as the headliner for Sydney WorldPride in Australia in March and will perform at Governor’s Ball in NYC this June.