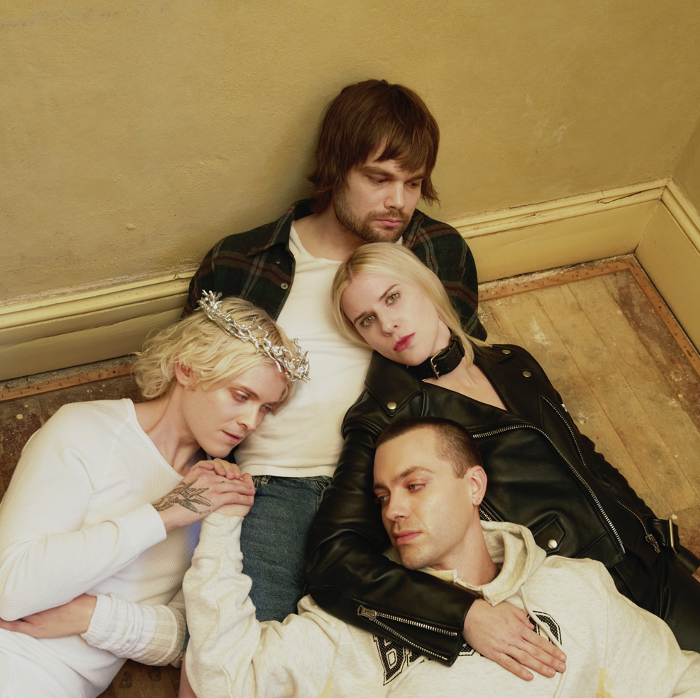 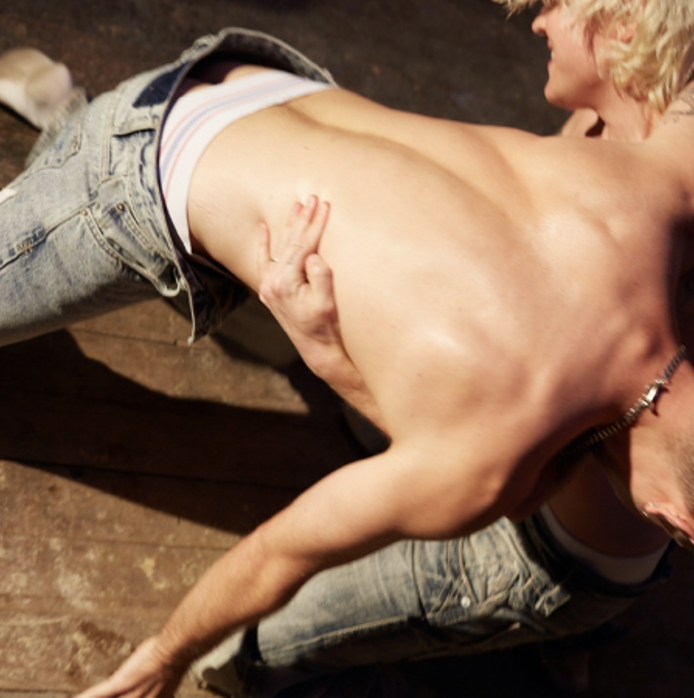 On their recent singles “Always Got The Love” and “Replay,” Cub Sport capture the pure heat of a single moment – the elation of a road trip, for example, or the thrill of letting go of the past and looking towards the future.

“Keep Me Safe”, the third single from the Brisbane four-piece’s new album Jesus At The Gay Bar, changes that: intimate in its detail but never less than grand in its scale, it’s a remarkable reckoning with love and shame, a postcard to a former self written with impossible care and grace. Musically, “Keep Me Safe” continues the thread of dance music that’s run through the singles from Jesus At The Gay Bar, building from ambient balladry into fleet, skyward-looking house.

Detailing the secret teenage romance between Cub Sport’s Tim Nelson and Sam Netterfield, as well as the internal conflict Nelson felt in the period afterwards, “Keep Me Safe” reclaims a period in the pair’s life that was initially shrouded in stress and confusion. It’s a million miles from stereotypical narratives of trauma or repression, instead highlighting the fragile rush of first love through a fluttering, emotive beat reminiscent of The Blaze and Fred Again.

“I wrote Keep Me Safe about a euphoric but complicated time,” says Nelson of the song’s inspiration. “Shedding some light on it now feels like I’m validating my younger self and celebrating the magic in something I was so ashamed of at the time.”

In the video for “Keep Me Safe”, Cub Sport tell the story of Tim Nelson and Sam Netterfield’s relationship through a dreamlike haze. Emphasizing the song’s idea of a secluded space for a relationship to bloom in private, the song takes place behind obscured windows and inside cars, an ultimate symbol of youthful privacy and queer independence. Directed by Berlin-based filmmaker Adam Munnings and shot by Eora (Sydney) DOP Jack Birtles, Nelson says the video captures “what it felt like on the inside of our secret world.”