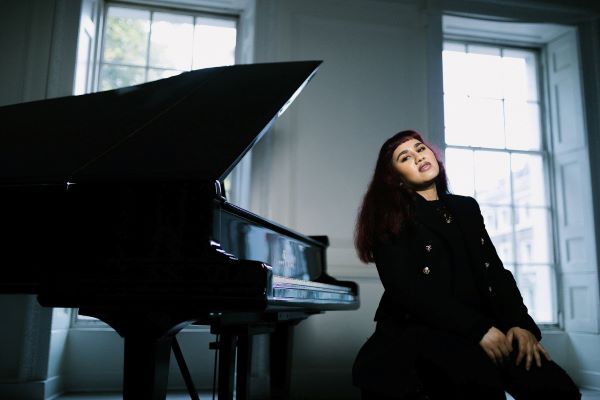 British Indian rock artist Pryti has revealed a music video for her new single “Satellite”. The yearning track features on her recently released album Searching for Now Lost in Again.

“One day I was feeling very much like I was stuck and everybody else was moving on and I was still trying to make it,” she says of  the composition. “That night I started singing when I was getting ready for bed and I sang the chorus for Satellite in full, the next morning I could hear a chord progression and I went straight to my keyboard and played it that became the intro/ verse. Satellite is about dreams, what you long for in life and wondering if it will ever come to fruition.”

The brooding music video sees multi-instrumentalist Pryti commanding a grand piano in an equally grand setting, while ruminating on her carefully crafted words.