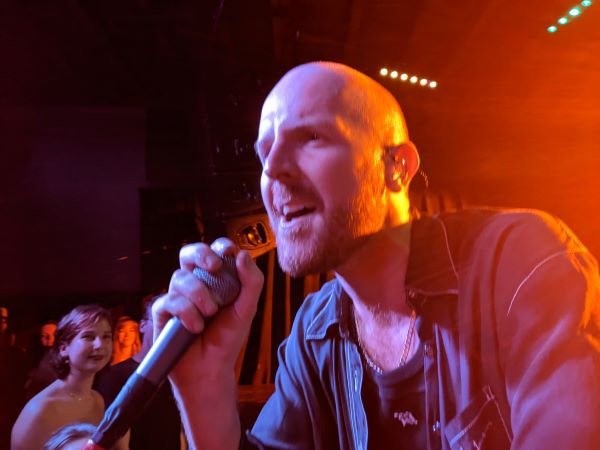 November was marked by 3 shows from 3 countries. To begin the month we saw The Jungle Giants. This Australian 4 piece is wonderfully nuts. Lead Sam Hales was jumping into the audience and encouraging everyone to sing along. If you paid attention to the looks of Cesira Aitkin and Andrew Dooris every time he did, the night became more fun. The Jungle Giants sell out stadiums in Australia and had a sold-out night at a small club in Denver. Their energy is electric and contagious. At the end of the night we also heard the best words of wisdom. As an audience member, you look at the stage and are looking at 4 people. The band is looking at 100, 200, 1000 and seeing that energy. #thejunglegiants 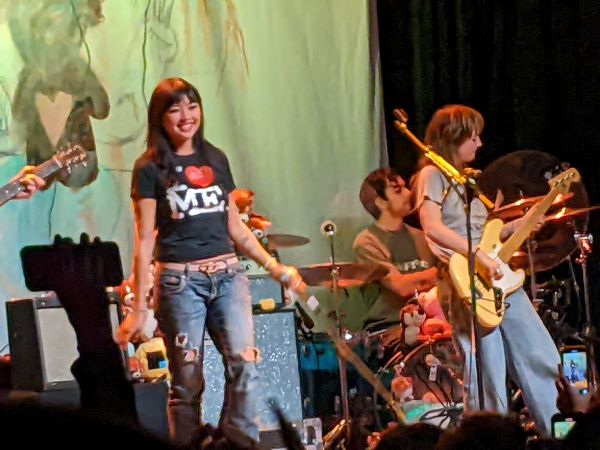 Beabadoobee is an UK artist. We last saw her as an opener. This time she had a sold-out headline tour. The most striking thing wasn’t that the audience knew all the words. Before singing her encore “Ripples” Beabadoobee spoke about just how tired she was after being on the road for a year. She was homesick and crying. The audience sang most of this song while she looked in awe. #radvxz 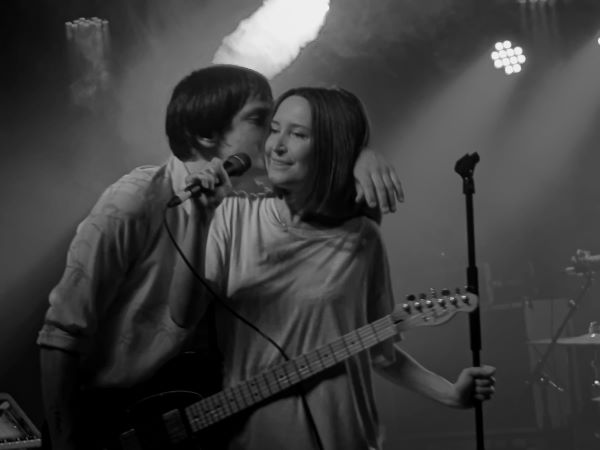 July Talk is a wild Canadian band. We’ve seen them before. This was their post-COVID tour and to say they were excited was an understatement. This 6 piece band is led by the couple of Peter Dreimanis and Leah Fay. They playfully attack each other during the show in more and more wild ways. The entire band is made up of artists who could be solo easily. Consider them the unsung supergroup. #julytalk
A final note. I was on vacation when the Club Q shooting happened. I live in Colorado. Living here you know the community. The music scene has always been a LGBTQ safe place both on and off stage. The attack is an attack on all of us. The damage is done but the resilience of the community is more than a match. Our thoughts and prayers go to the victims. Our voice goes to the living to keep doing everything better.
Sincerely,
Alex Teitz
Editor-In-Chief
FEMMUSIC