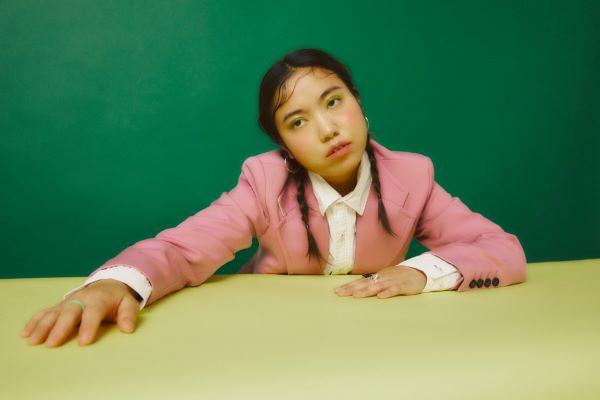 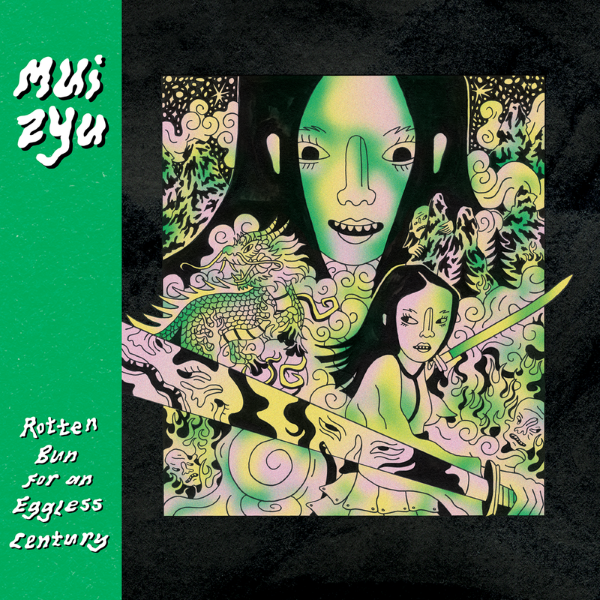 About the track Eva shares: “Rotten Bun brings us into the fantasy world where the record is set. Me, you, us, we, ‘the protagonist’ – takes in their surroundings of mouldy vegetation, witchcraft, magic and demons. The ‘rotten bun’ refers to the rotting heart of the lonesome warrior. We have to overcome these initial fiends who mock, bully, hurt by becoming strong enough whereby we are unaffected by their ‘rotten tongues’… A bit like a tutorial to a video-game where you are guided through the introduction and still have to destroy a final boss as part of your training. Lots of the metaphors in the record have been inspired by Chinese folklore in particular Pu Songlin’s ‘Strange Stories from a Chinese Studio’.”