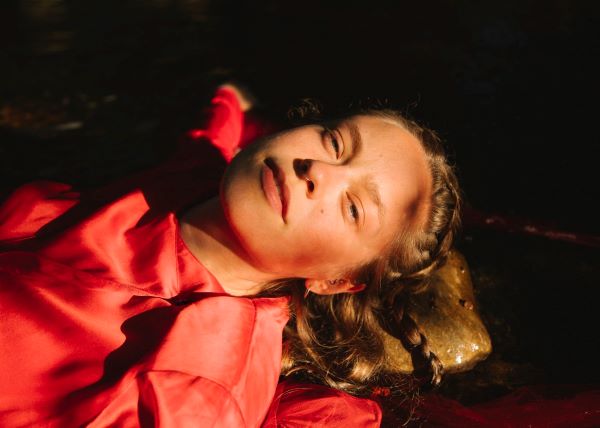 London-based prolific singer/songwriter, and producer Anna B Savage returns with the announcement of her captivating upcoming LP, in|FLUX out February 17th via City Slang. With the announce comes liberating lead-single “in|FLUX” accompanied by a powerful video of Anna accepting all versions of herself. 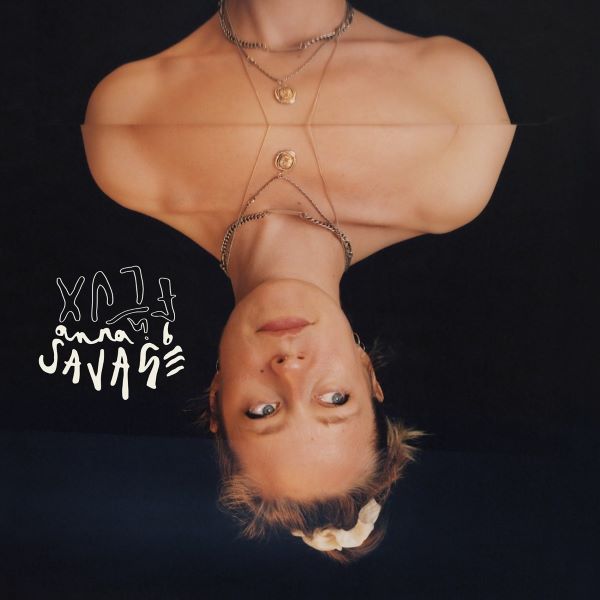 About the track, Anna offers: ““in|FLUX” exemplifies the “flux” as I see it between two seemingly disparate parts of me; my music, my mind and my creativity. The first half is a close, vulnerable and quiet start, full of introspection, vulnerabilities and a stilted inability to express something. From there, the song unfurls in to a second half that is more certain, more vocal and expressive of self-assuredness. These feel like two states (along with everything in between, as well) that I inhabit simultaneously as dynamic and multifaceted emotional human.”