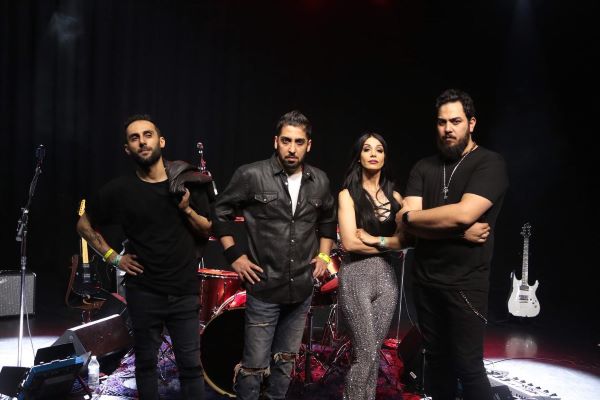 Thousands of years ago, at the direction of Cyrus the Great, Iran became the first cradle of human rights in the world. Yet the nation’s current rulers have the greatest animosity for human rights and freedom. Mass murder and genocide with war weapons by terrorist regime of Iran has been happening inside the country, specifically since late September 2022 after murdering #Mahsa_Amini by the government of Iran. The entire nation (inside and outside of Iran) are raising and protesting to change the current situation now, and after the violent crackdown of protesters by authorities, protest soon changed its nature to A Revolution. Women are leading this movement claiming freedom and their basic rights. Many ordinary people, young students from middle school to university, artists, journalists, athletes and etc. have been arrested and most of them have been sentenced with death penalty. Prisoners including young and minor girls are being raped inside the prison by authorities.

Iranian metal band TarantisT have been active with their social-political content and music during all these years. The band has release 6 songs since September to support the cause, the movement and their people. Their new song “Revolution” has just been released on all platforms, where the band says “This is not a protest, this is a Revolution”.

TarantisT is producing new songs on a daily/weekly basis to march towards this Revolution with all Iranians seeking freedom and liberty for their country with the main slogan of “Women, Life, Freedom”.