Baltimore native mazie seized the world’s attention with her viral psychedelic single “dumb dumb,” which was featured on the soundtrack of Netflix’s original film Do Revenge. Since then, the song has taken off and has been streamed over 60 million times and used in over 1 million original TikTok videos in just one month.

Her new single “girls just wanna have sex” (Out November 18th) is exactly as advertised – a cheeky head-banger that sees mazie reframing female pleasure outside of the male gaze.

The production is courtesy of Grammy nominated Joe London and Platinum selling Elie Rizk, mazie’s childhood neighbor (a friendship that began at age 15 and has resulted in the pair’s move out to LA together). Elie Rizk has also worked with Bella Poarch (“Build a Bitch”), Remi Wolf (“Quiet On Set”), and Keshi (“TOUCH”). “girls just wanna have sex” is maximalist, throwing together blown-out guitars and energetic drums to create an in-your-face anthem for girls to mosh to while screaming about getting head. mazie explains, “I believe that women having sex – especially sex with other women – needs to be celebrated and destigmatized.”

The release of “girls just wanna have sex” comes with the announcement of mazie’s debut album, blotter baby, due Spring 2023. 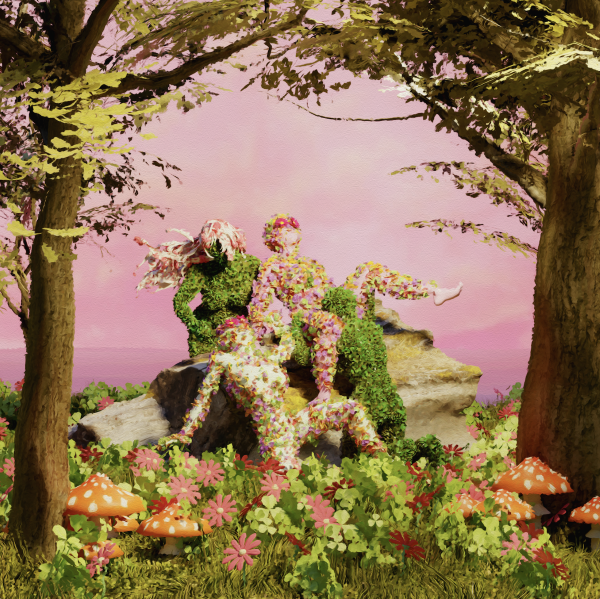