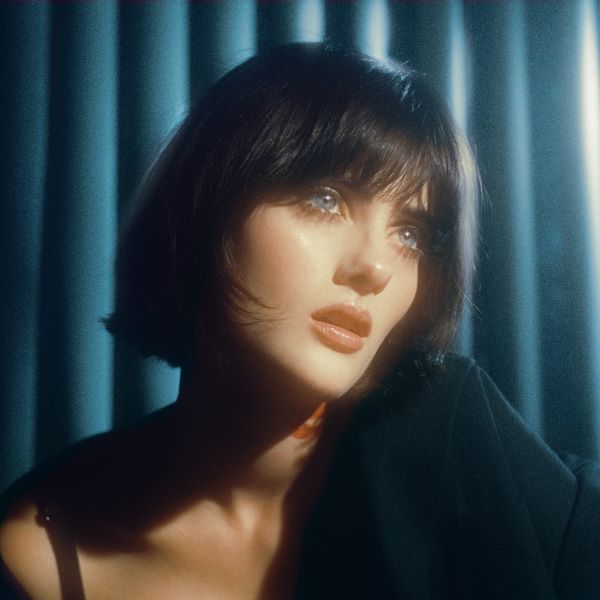 Co-written by EMELINE, “Venting To Strangers” arrives on the heels of “Strut,” a daring and dance-ready track she premiered alongside an equally explosive video.  “Strut” earned raves from outlets like Ones To Watch, who hailed it as an “irresistible sex positive anthem” and proclaimed that “[o]utside of EMELINE’s undeniable talent as an artist and multi-instrumentalist, the most important thing she’s gifted the industry is her devotion to her self-liberation and her bravery in being honest about it.”