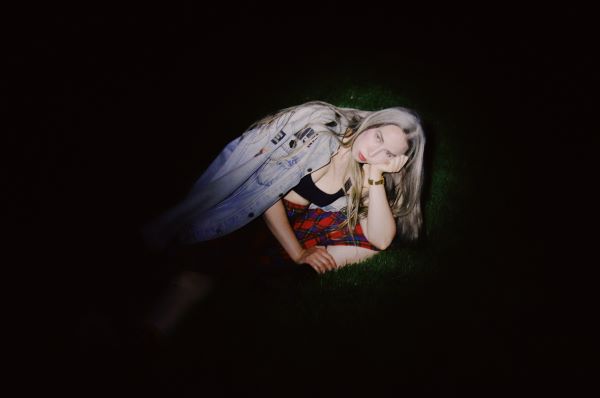 Today, Seattle via NYC newcomer Puck shares their final and vulnerable single “Woman” following the announcement of their debut full-length, Best Friend. The record will be self-released this Friday, November 11, 2022.

Speaking about “Woman”, Puck said: “Woman” is a search for the beginning of feminine oppression – it seeks to know the source date, and the reason for patriarchy beginning. I think harm always has a reason for starting, as well as a date of initiation.

Musically, “Woman” is inspired by the Joni Mitchell songs I grew up listening to, of just voice and piano. ‘Court and Spark’ had a massive influence on my childhood – it’s one of my favorite albums of all time. I recorded “Woman” on an Una Corda, a piano that just has one string per note instead of three. It sounds very harp-like. I wrote the string quartet parts as well. This song is the first movement of a 3-song suite in the center of the album. It initiates a transition of realization.”