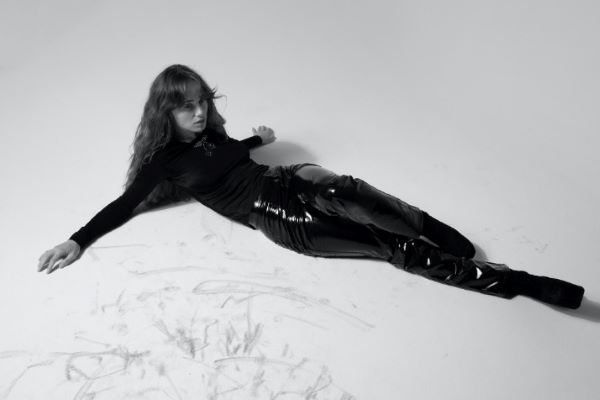 The post COVID time of 2022 will go down as one of the best periods of music in modern days. One notable example is Zella Day’s Sunday in Heaven. 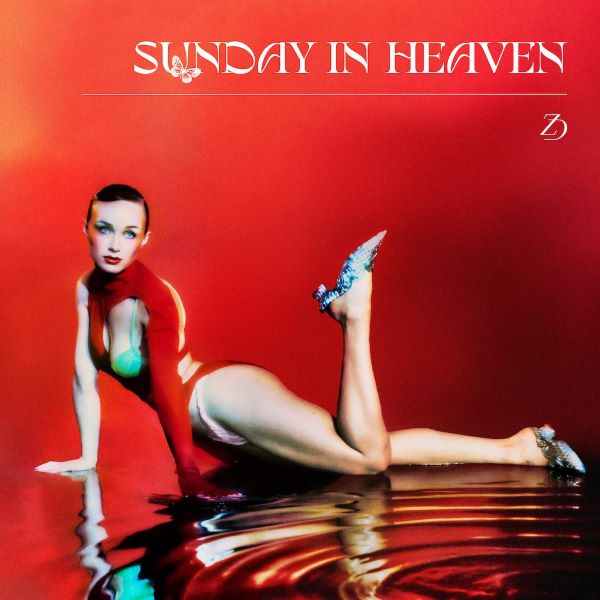 Day’s third album was whittled down from 70 songs to the breathtaking 12 of the album. Work on the album began in California with John Velasquez. During quarantine Day and Velasquez traveled to Nashville to record the album at The Neon Church with Jay Joyce. Sunday in Heaven features collaborations with Miya Folick and John Paul White. The end result is an album that should be used as example for others. The sound is a mix of CHVRCHES meets The Beach Boys. The lyrics are fully rendered stories of California mixed with arrangements that touch on dreampop, the 70’s and Roy Orbison. Instead of a retro sound the album has a unique voice that speaks volumes. The lead single is “Mushroom Punch.”

Day has previously released Powered By Love & Kicker and her 2020 EP Where Does the Devil Hide produced by Dan Auerbach. FEMMUSIC was honored to get a few minutes on e-mail to talk to Day about the album. For more info visit Zella Day.

FEMMUSIC:  What was the biggest challenge making Sunday in Heaven (the album)?

ZD: Practicing patience in anticipation for its release. I wrapped recording in 2020 which feels like a lifetime ago.

FEMMUSIC: What were your goals with the album vs your first album?

ZD: I wanted to begin writing every song on acoustic guitar and build the arrangements around traditional song structures. I like starting simple, it’s a good way to examine the quality of a song and ensure you aren’t getting ahead of yourself.

FEMMUSIC:  Tell me about Jay Joyce. How did you meet him? What made you decide he should produce the album? How was he to work with?

ZD: Meeting Jay felt like meeting an old friend. There is something really familiar about the way he approaches music with a sense of candidness. I could always rely on him to tell the truth without involving any type of ego. He wanted what was best for the songs every step of the way. I had an early conversation with Jay about the direction of the album and I remember really enjoying the adjectives he used to describe the songs I had shared with him, his prospective was concise.

FEMMUSIC: You have a number of collaborators on the album from John Paul White to Miya Folick. Can you describe your songwriting technique with collaborations? What do you look for in someone to work with?

ZD: Techniques vary as do personalities. Every collaboration requires and produces something different. I’ve been sitting for writing sessions since I was a teen. Being around so many different types of writers has made it easy to tell which ones I really jive with. It’s like dating.

ZD:  I would like to see more of an incentive to integrate female producers into the industry. It’s rare that I come across women ran and operated studios. As a working musician in the industry I can say that there is a demand for it.

ZD: Maintaining a firm vision of my creative projects. I find that it helps immensely with communication to be able to present an idea as accurately as possible. I work hard so that I can ask for little.

ZD: Lucinda William’s “Fruits of My Labor” had a profound impact on me during the writing of my album. The imagery she used in that song was very influential in the writing of Sunday in Heaven.