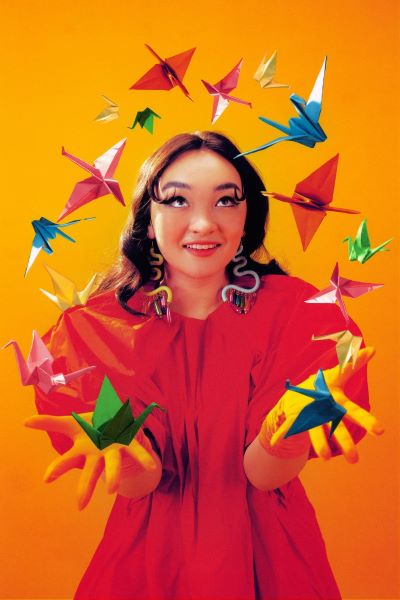 In May, mxmtoon released her new album rising into the world, a collection of songs that argue growth is always evolving. The album has been streamed more than 20 million times since then and received critical acclaim including Song Exploder’s deep dive into “mona lisa”, and showed the singer-songwriter-producer-podcaster and social activist reaching new heights creatively.

rising (the deluxe) features two new songs “plastic pony” and “kaleidoscope” and today the new visualizer for “plastic pony” has been released along with the new release.

On the deluxe release Maia tells us “rising is everything i love packaged into a project, and what better way to expand and build upon that than by releasing deluxe tracks to go with the original twelve. i know that my sense of who i am is ever evolving, and i hope to get that idea across to the people that listen to my music as often as i can. both tracks being added serve the function of building on more to the story of me. “kaleidoscope” being about the wildly vast facets of self that we as people can inhabit, and “plastic pony” covering the realization that life can sometimes slip through our fingers. both lend themselves to the narrative rising tells, while leaving the next chapter of mxmtoon open for exploration! enjoy xo.” 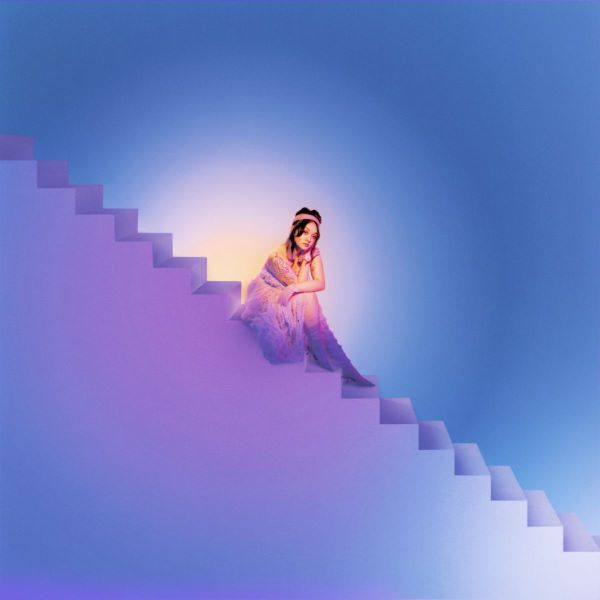