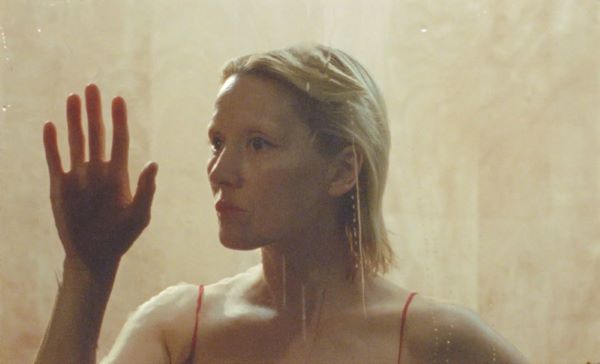 “‘Typical Love’ was a product of a rare jam session with dearest genius friend, Stella Mozgawa,” Le Bon says. “The outline, written on bass along to one of Stella’s infectious grooves, was taken into the Pompeii sessions where I disassembled and reassembled it many times but it always felt like a second cousin to the other tracks so was put aside for a rainy day.”

Collins adds: “Cate has always embodied a timeless mystique which distinctively conjures up the European silver screen. If Pompeii sounded like Antonioni at his most heartfelt and lyrical, then ‘Typical Love,’ with its elegantly cinematic scope and crystalline propulsion, gestures towards the twisted melodramas of Henri-Georges Clouzot, Georges Franju, as well as the off-kilter glamour of Ilona Baltrush or early Ulrike Ottinger. And so, an important point of departure was working with the physicality and alchemy of 16mm, especially the unguarded moments at which the delicate tension between performer and character is acutely palpable.”