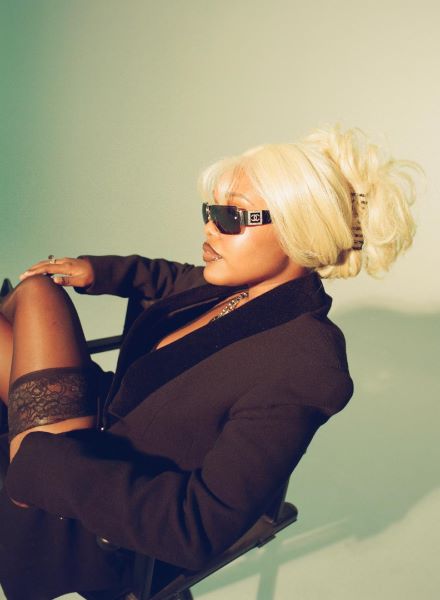 Arriving on the heels of the 1 year anniversary of her debut EP nice, Amindi officially returns to share a new single, “CYCLOPS.” Produced by Louie Lastic and Dan Foster, “CYCLOPS” marks the first of a two-track release including a second song with a special guest, coming soon. The new track follows Amindi’s tour alongside Chicago rapper Saba which wrapped up earlier this summer and saw her performing the EP nationwide
Describing the single, Amindi says, “CYCLOPS is a self-affirming mantra in the form of a fire song. It is full of manifestations for people who can’t be fucked with.”
#amindi
August 31st, 2022