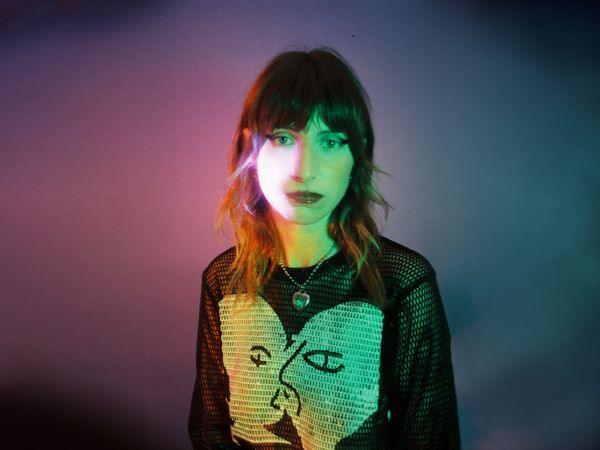 “‘DIE A MILLION TIMES’ is about being stuck in a negative thought loop that you know you could escape from if you really tried but you’re not willing to let go yet,” says Medford. “A thought loop that is so painful and destructive to your brain but yet you want to keep replaying certain memories over and over. I was living in a fantasy world about a relationship that didn’t end up working out and kept inviting in the thoughts and memories that I knew would continue to destroy me but I wasn’t ready to move on from them yet in order to help myself.”

Ian Sweet is wrapping up her tour with a Denver date. She has been on the road since late July. 2021’s FEMMUSIC Best Indie Artist Bnny is opener.