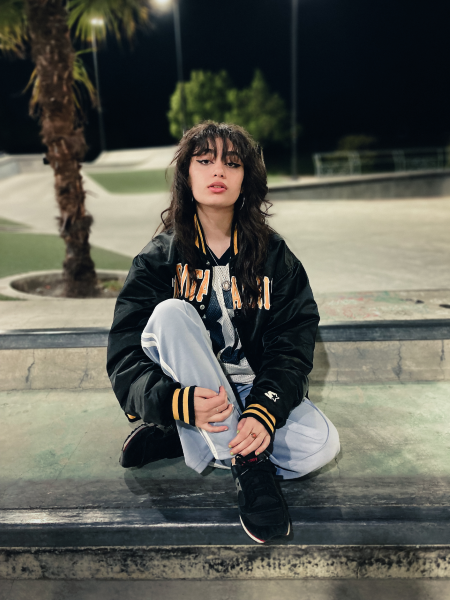 “I wrote ‘Skateboard’ with my producer Stari during a difficult period of time. I was skating a lot and music was a way to clear my head,” shares Safiyah. “I was going on drives with my dad and he was playing all his favorite 80s hip hop albums. It was East Coast stuff like A Tribe Called Quest and KRS-One. I felt a release of all this negative energy whenever I heard this music or skated and that’s what influenced the creation of this song.”