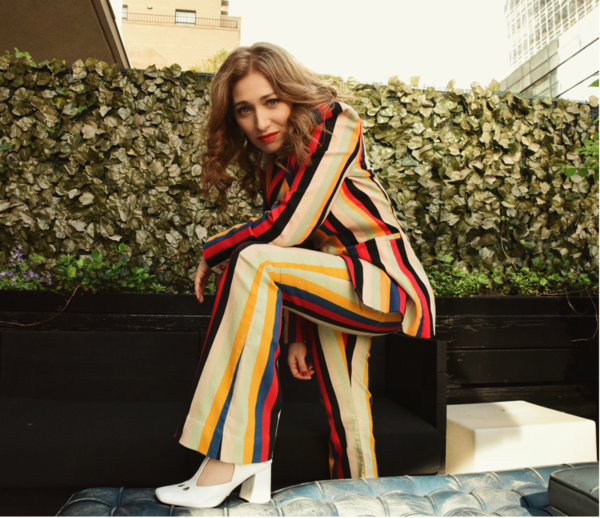 Regina Spektor released her new album Home, Before and After in June. This is Spektor’s 8th studio album and marks her return after 2016’s Remember Us To Life. She was nominated for a GRAMMY in 2014. Spektor’s music can be found in TV and film from Grey’s Anatomy to Bombshell. Spektor is where pop meets folk with catchy lyrics and unique arrangements. The album features singles “Loveology”, “Becoming All Alone,” and “One Man’s Prayer.”

Home, before and after is Regina Spektor’s most diverse and sonically adventurous collection of songs yet. Recorded in upstate New York—produced by John Congleton and coproduced by Spektor—the album is Spektor at her most inspired, heralded by “Becoming All Alone,” a surrealist ballad that swells with arrangements and comes alive in the listener’s head. 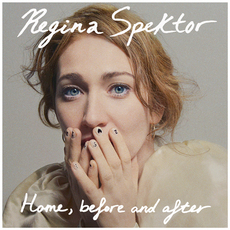 Spektor is in Colorado playing 3 special dates. Tomorrow she will be playing Villar Pac at Beaver Creek, Friday July 8 she plays an intimate show at the Paramount Theatre, and Sunday July 10 she will be opening for the Avett Brother at Red Rocks.

The Avett Brothers with Regina Spektor

Tegan and Sara – F*cking Up What Matters

Regina Spektor – Home, before and after