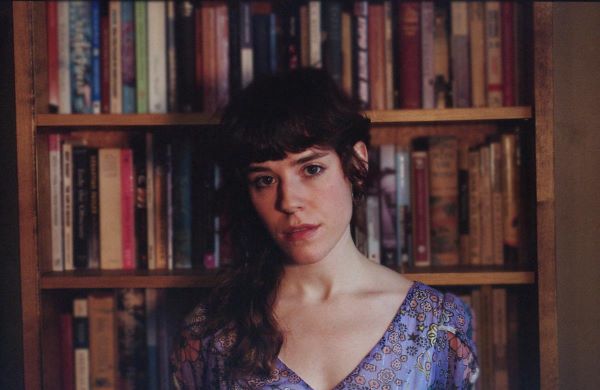 Today, Nova Scotia-born and Toronto-based artist Rachel Bobbitt announced The Ceiling Could Collapse, her brand-new 6-track EP and debut for Fantasy Records. The EP, which Bobbitt co-produced with Justice Der and was mixed by GRAMMY-nominee Jorge Elbrecht, will be released on July 15th.

To celebrate Bobbitt has released her new single “Gemini Ties.”

“My brother and I have that inseparable connection, and it manifests in me wanting to shelter him from every bad thing, even though he’s more than capable of doing that himself,” she says.