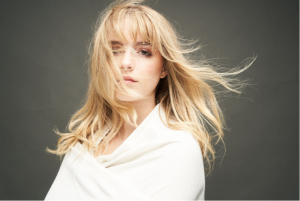 Mckenna Grace – do all my friends hate me?