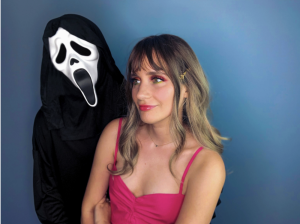 The Beths – Expert In A Dying Field