Following the release of her acclaimed singles “Not Like Other Girls” and “Iridescent,” and an unforgettable feature on the hit Netflix series Atypical, Zola Simone unveils a body of work that showcases the wide breadth of her musical abilities. Her debut album Now You See Me. 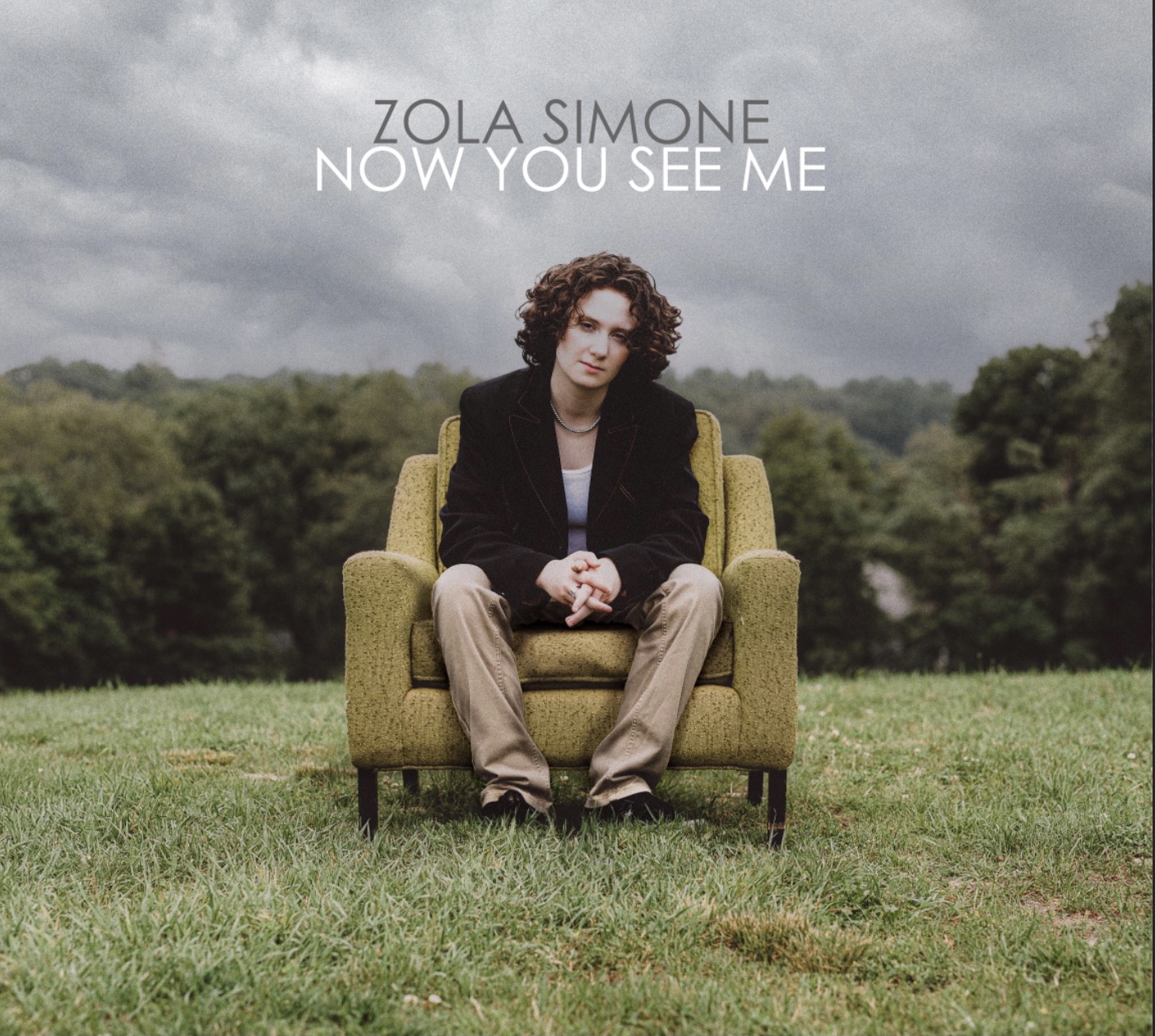 “The meaning of Now You See Me lies in the title itself. It’s about me finally maturing, growing up, and putting my whole true self out there for the world to see, and most importantly, not caring about how that’s perceived. It’s about just being,” explains Simone.

An 18-year-old native to Cambridge, Massachusetts, Zola Simone owes her initial interest in music to her parents. After writing her first real song at the age of 12, Simone has only been improving her style and writing abilities. As an LGBTQ+ woman, she is no stranger to judgment. She’s overcome her struggles with anxiety and bullying through her music and has even sold out a show at The Burren in Somerville, MA, proving no matter who or what stands in her path, Zola Simone will be sure to push through.