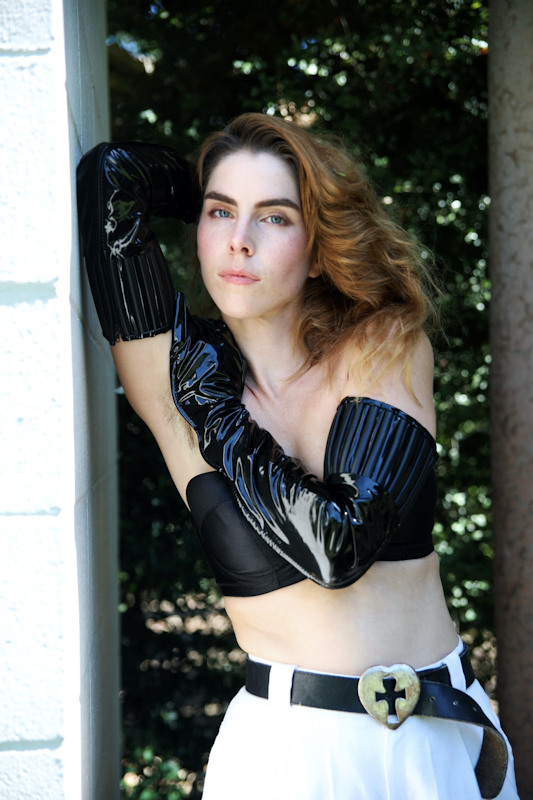 Rene Kladzyk, Ziemba is not your average singer-songwriter. In 2019 she released Ardis, a science fiction adventure. On September 25 she releases True Romantic a decidedly different album. She has already released the singles “True Romantic” and “If I’m Being Honest.” Her latest single is “Harbor Me”

“Vocals and nearly all synths were recorded on the boat, that first day that I wrote it,” says Kladzyk. “This song took me by surprise, it has an energy to it that I don’t entirely understand, and it doesn’t fully feel like it came from me. I guess that’s why I feel tempted to credit the boat itself as a co-author. I wanted the music video to have that same immediacy and visceral presence that the song has.  It was exciting and fun and a little scary at times, dancing through the streets at night. We rehearsed over the course of two evenings until we got it right. I think ‘exciting, fun, a little scary’ is how I’d hope this song would be described, or at least is how I perceive it, so the video is fitting.” https://www.facebook.com/theziemba/ 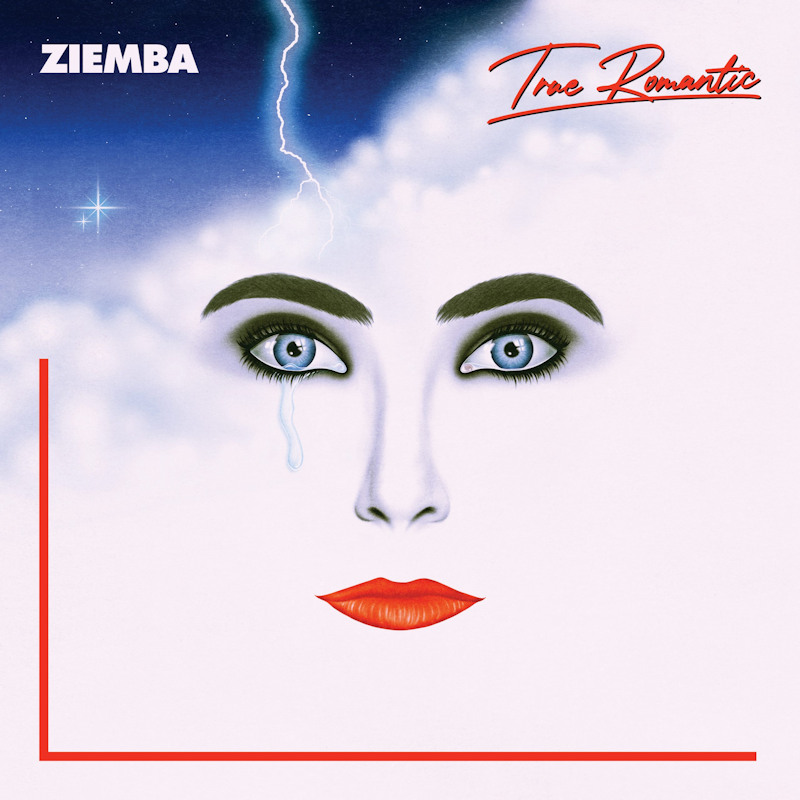