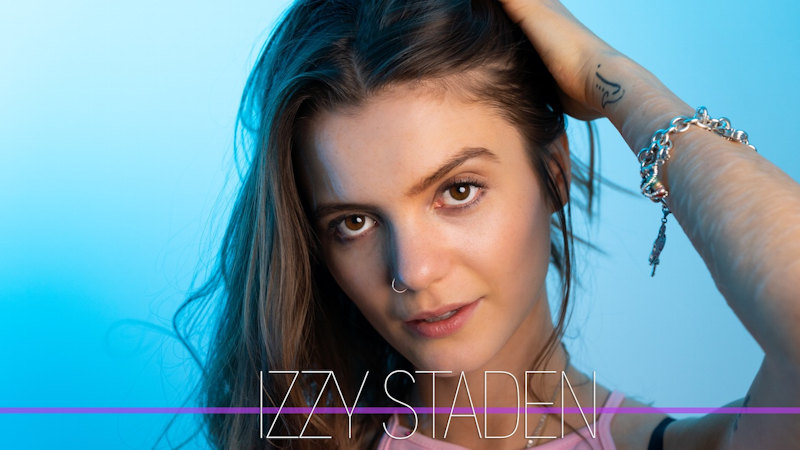 Speaking more about her latest release, Izzy explained: The song is inspired by my involvement with a comedian who was incredibly emotionally abusive. He has recently been outed by several women, including myself, about his persistent behaviour that was incredibly inappropriate. He would send unsolicited sexual messages, pressure me for revealing photos, ignore me for weeks at a time, pushed all emotional and sexual boundaries I ever had. I was considerably younger than him and had tried to kill myself a few months prior to his advances but this did not stop him. He lied to me, saying he was not involved with anyone else, while being involved with dozens of other women. He was also incredibly self-pitying, and this song is about how his lies and manipulation are really quite awful and I will no longer fall for them.

Staden is a social media star and has taken a stance on mental health. https://vm.tiktok.com/JL7QVck/