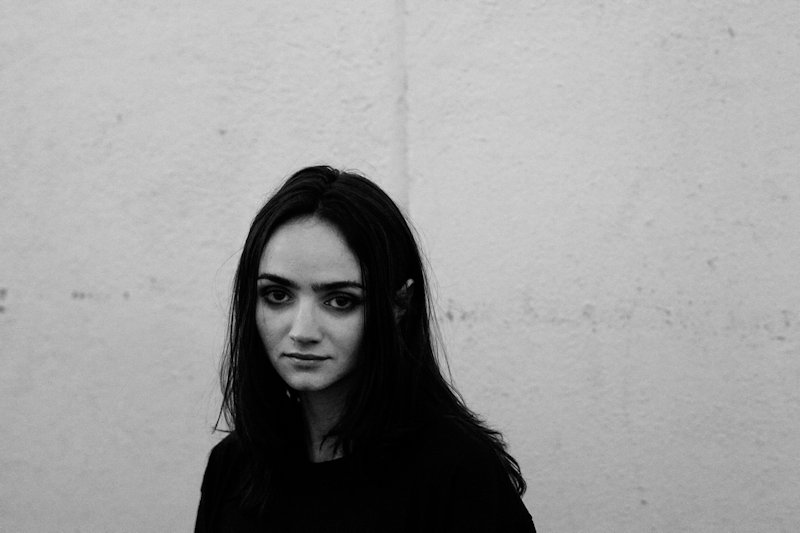 Sir Chloe came to our attention in 2019. This 4 piece is with two core members (Dana Foote and Teddy O’Mara). They also work as a separate band on the East and West Coast. On the east coast is Palmer Foote (drums) and Austin Holmes (bass), west coast band is Pixel West (bass), and Willy Giambalvo (drums). What stands out about this indie alternative band is the subtle brilliance in Foote’s vocals, Matched with the weaving texture of the music Sir Chloe is an independent band ready to make a mark on the world. Their most recent single is “Untie You”

DF: I’ll hear a line, either a melody by itself or a melody with words. I’ll record it on my phone so I don’t forget and then once I’m with my guitar I flesh out the idea. I send whatever I write to Teddy, who produces Sir Chloe with me. He comes from a sick jazz background so he makes the chords I’ve written more intriguing and adds lead guitar parts. We’ll develop a song structure from there. Then we bring it to the band to arrange..

FEMMUSIC: Tell me about “Too Close.” How did the song develop?

DF: “Too Close” was an orphan chorus for a while; all I had were the first verse and the chorus. I was living with it for a while without knowing where to take the song until I was lucky enough to go through a breakup which was ammunition for the song to basically write itself. My intention was to tell the story on my own terms, and make myself sound stronger than I felt at the time.

FEMMUSIC: Tell me about “Animal.” How did the song develop?

DF: “Animal” was a sit down and crank it out kind of thing. It was written over the course of two hours spent in my dorm room trying to work through something on the guitar.

It was also the first song I wrote specifically for Sir Chloe. When I brought it to the band I didn’t like the song – there was an extra verse which was crowding the song. Once we got the band behind it and got rid of the spare verse the song really came together.

FEMMUSIC: As a band, are you interested in being signed by a label? Why or why not? What do you look for in a label?

DF: Getting signed opens doors but something I’m really enjoying about playing independently is being a part of every step of the process.

FEMMUSIC: What are your goals for the next year? Musically? Personally?

DF: I want to continue making progress as a band.

DF: It changes all the time, I’m not sure I can pin that on just one song.

DF: I’d like to see some more risk takers.