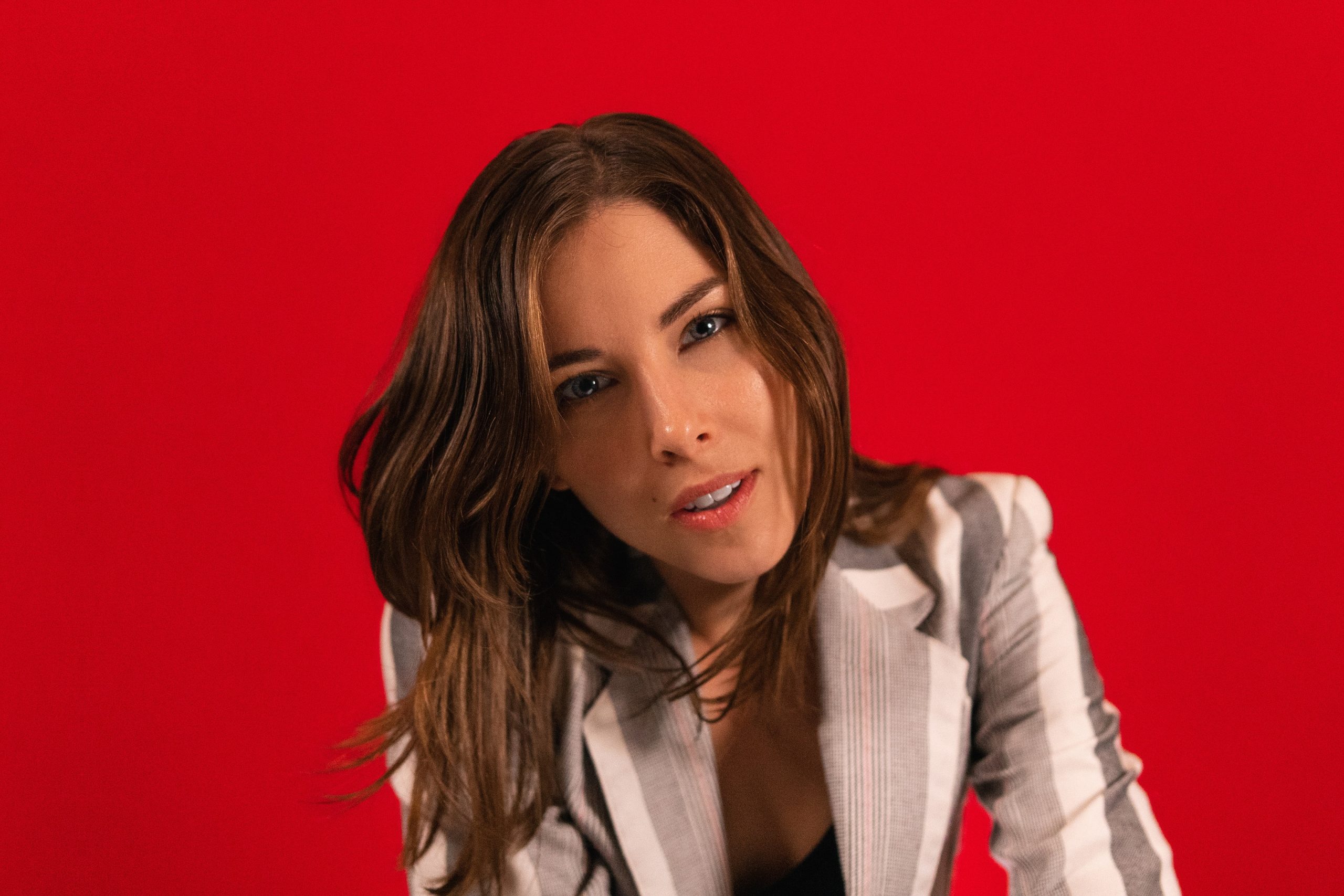 Emily Brooks originally moved to LA to act. She now is making a name for herself as a singer-songwriter. Emily Brooks’ “As I Am” was FEMMUSIC March Video of the Month:

We were taken with this artist and were glad to talk to her about her music. For info visit https://www.facebook.com/emilybrooksmusic/

EB: I will freestyle over a piece of music and that is how the majority of my music begins. Sometimes the lyrics come first and then I go to my keys to find the chords to accompany the lyrics

FEMMUSIC: Tell me about Brendan O’Brien. How did you meet? How did he end up producing “As I Am?”

EB: Brendan is a legend. This being my first real studio experience, he was somehow able to understand my vision and help me bring it to life while keeping the integrity of the song. Watching him play around on the guitar and coming up with different parts was so inspiring. I had never worked with someone like this and I was basically in awe the entire time. Brendan and I met through a mutual friend who showed him my demos and Brendan was surprised. He had been shown a lot of demos over the years, but he told my friend I knew how to write a good top line and said he was interested in working with me. The rest was history.

FEMMUSIC: Tell me about “As I Am.” How did the song develop?

EB: I sat down after work one night and began free writing. I had just begun to really start coming into my own as a woman. For years up until this point so much of what I did rested on the opinions of others. After much inward work on myself, I developed this attitude of — take it or leave it — I am who I am and I FINALLY love who I am. I no longer felt the need to prove myself or make people understand. I felt free.  I realized a few lines in that it was a letter to my mom. Then, it felt like a letter to my lover, to a co-worker. It is a letter to anyone and everyone. I thought about all of the people in this world who have been discriminated against for who they love, or what they believe. That fueled verse 2. Verse 3 was how I feel from having to accept my truths and the resolution that although sometimes painful, it is in your truths that you are you — it is ultimate freedom.

FEMMUSIC: Tell me about “Limbo.” How did that song develop?

EB: “Limbo” started with the chorus. It was a hot summer day in July and I was feeling stuck. Trapped almost. Like there were so many possibilities that could be, but I was somehow not moving forward. This frustration pivoted me into the song. The chorus came first. I fixated on it before making my way to the keys where I played around until I found chords that I liked. Piece by piece the song was created over a 2 day process.

FEMMUSIC: You’re currently unsigned. Would you sign to a label? What would you look for in a label signing?

EB: I would love to sign to the right label. I am ultimately looking for a label that is well-known but also more boutique. A label that has a lot of connections when it comes to touring and has other artists that I could open for. A label that sees my creative vision and wants to add to it instead of completely changing it. I’m hopeful there’s a label out there for me.

FEMMUSIC: What’s next after the singles? Is there an EP or album coming?

EB: I would love to do an EP! It just really depends on the funding. I thankfully just had my first TV placement so I will be back in the studio sooner than I expected. LA is a grind and for the longest time I was barely getting by. This year, things have been turning around and I am so thankful for that. 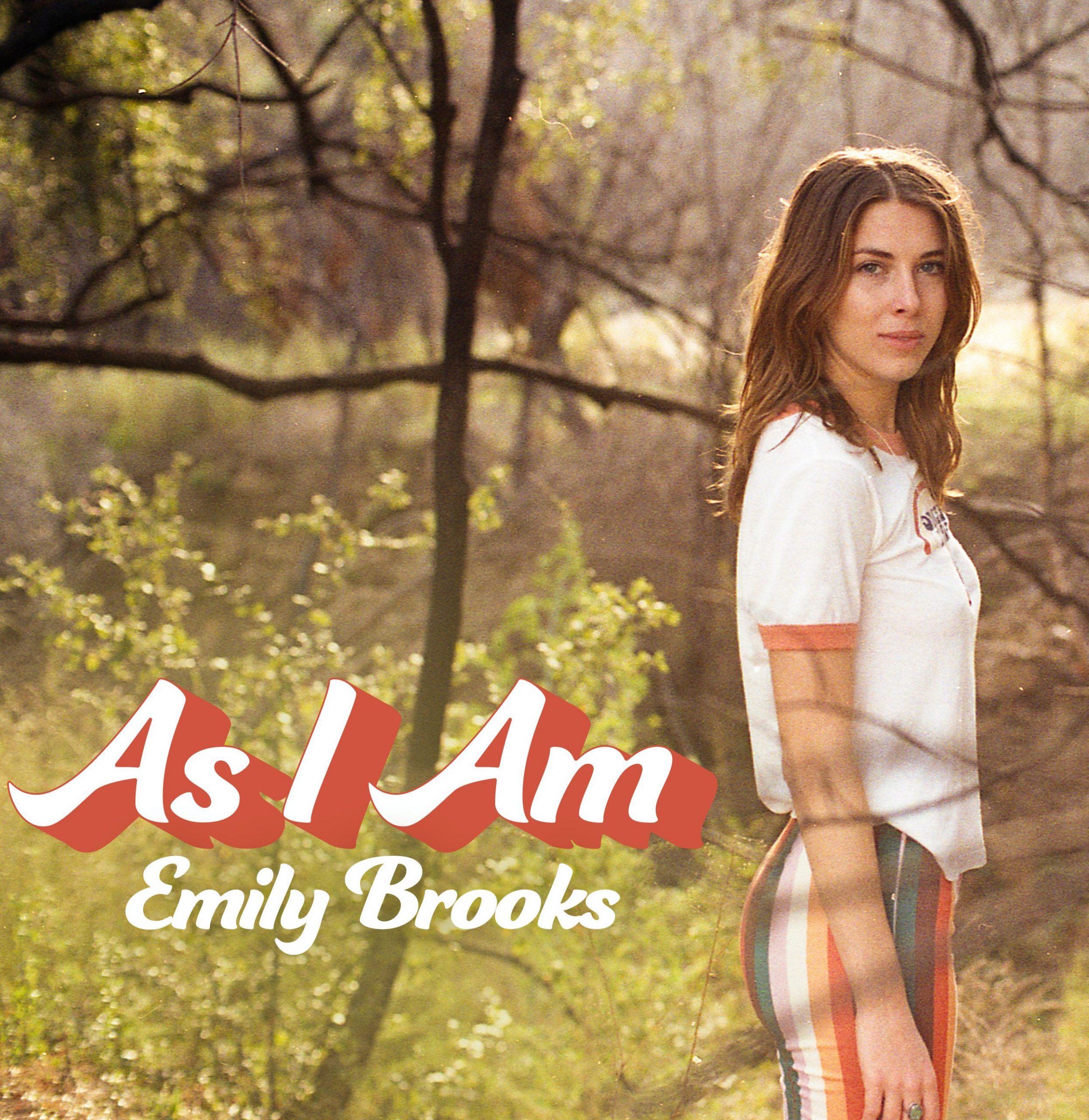 EB: Great question. Songs serve different purposes at different times in my life. One that really sticks out is Alicia Keys “If I Ain’t Got You.” This is one of my favorite songs to sing. It feels timeless to me because every time I sing it, it feels just as alive as the first time. I can relate so much to that chorus, I ain’t got nothing if I ain’t got you. People need people and what is this life if we go it alone? Love is always the answer.

EB: I have faced so many challenges. So many men come onto me and it’s clear that’s the driving force behind them wanting to work with me. When I deny them, they disappear. Relationships I thought I was building suddenly crumble. I overcome this obstacle by remaining true to myself and my boundaries. It’s sad that this happens, but I look at it as God removing people from my life that I’m actually not meant to work with.

EB: I am dying to collaborate with Kevin Parker of Tame Impala. He has very positive lyrics blended in with 80s new age sound styles and its very good vibrations.  Everything he is doing resonates with me so much right now and I feel like would could make epic music together.  It would also be a dream to collaborate with Lana Del Rey. Lana is a poet. She’s the first artist of my generation who really got me to start putting my poetry to music. She is dreamy and cinematic and I think together we could really do something beautiful. I would love to tour with Bruno Mars. He’s got classic old-school vibes that are also modern and hip and I feel like we could make a great team.

EB: Definitely the digital distribution. I think it’s taking the art form and appreciation out of the music. Content is being dropped constantly, which is cool that you can do that, but it’s also making what’s supposed to be an art form more machine-like and mechanic. Sometimes I wish we didn’t have the internet. It would make everything a lot harder and I think that’s when we would have more of an appreciation for artists and the work they do.