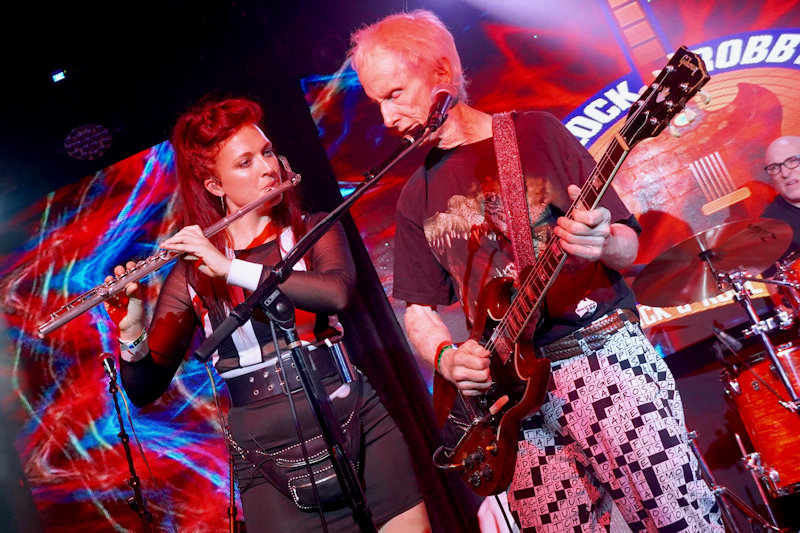 AB: My Dad is a musician as well as several other family members throughout our extended family. I always gravitated towards the piano in our house and my family was very supportive of my interest. I had classical piano and flute lessons from a young age, learned to play jazz from my Dad (Christopher Ell Byrne) and then began playing in his bands. In high school I started playing with a band called The Nightcrawlers. We played over 150 shows a year at our busiest and recorded and produced our own original album.  By the time I moved to Los Angeles I had put in a ton of time practicing, gigging and producing.

AB: Part of my work is to be a nonstop fountain of ideas, so I am frequently changing my approach to stimulate creative. It also varies enormously depending on my role in any given project. I keep notebooks and recording snippets with ideas and then start to assemble them over time. I often will have something that jumps out at me as the ‘seed’ of a great song and then I’ll keep coming back to over time to develop it. I assemble musical ideas in Ableton in a similar way – a session might start with just a vocal idea or a bass line or something, and then I keep coming back to it and layering.

My work is usually collaborative. I find it energizing and inspiring to work with others. So sometimes I am coming back to these ideas and developing and sometimes I am sending them to collaborators and they are adding something. Or sometimes they send me a start to something and I add my ideas to it.

FEMMUSIC:  What has been your biggest challenge touring?

AB: The odd hours are the biggest challenge to me. So many of the issues human beings run into can be related to lack of sleep, and moving through ever changing time zones and playing late nights and having early call times… It tends to be all over the place which is really demanding.

AB: I do studio work almost every day. I am usually working at other studios about once a week, from my own place non stop, and when I am traveling I have a little studio in a suitcase so the flow is not interrupted. 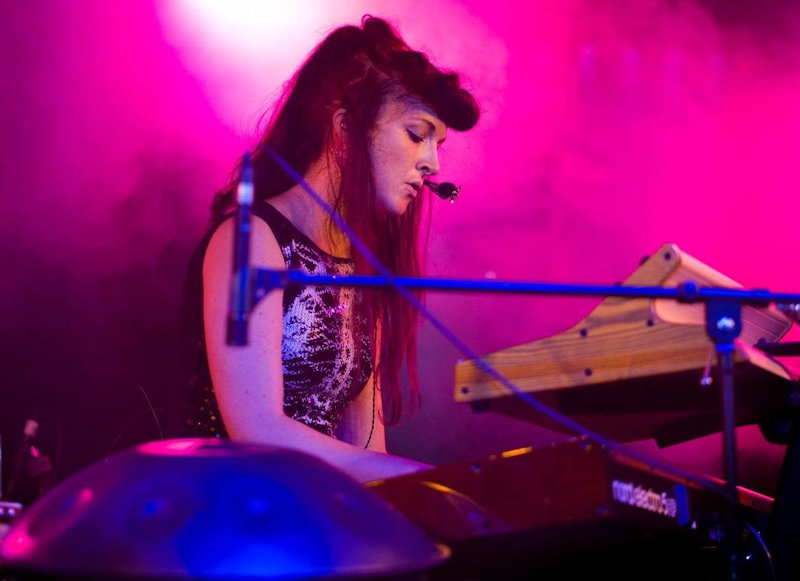 AB: My dear friend and collaborator in the project KENA likes to talk about the metaphor of the horses pulling the chariot. If you put all your energy in one direction you go off course so you have to keep checking on them all to make sure you’re moving forward in the direction you want to be going in. It really describes the feeling well of an artists life – always many irons in the fire and many responsibilities. Some things that have a better paycheck and other things that have a great spiritual reward so they are still a valuable part of the equation. My life includes touring, session work, producing music for myself and others, teaching and mentoring, and producing events. It’s a lot to keep track of but they all support and fuel one another and once you start attracting like minded people to make greatness happen it’s amazing what you can get done.

AB: People don’t always expect that you can play. I have had multiple situations where they say they are hiring musicians but what they are actually concerned with is having beautiful women on stage with them and even though they called for pros and have a room full of pros you might get treated like an amateur. I remember being in a rehearsal once and taking a solo and the band leader said ‘oh, AND you can play?!’ This was after doing several shows with this person and it took that long to get the opportunity to play enough for him to notice. I was once part of an entire female orchestra hired to play along to a track of an orchestra. We had multiple principal players from major symphonies sitting amongst us, it was mind boggling.

Thankfully this is far from the majority of situations, or at least it’s not usually that blatant. Unfortunately I think it is a very real stereotype that exists that is gradually undergoing cultural change and making room for women to be boss musicians without having to look or act like models.

All in all, my tactic has always been to make the best of situations and keep making yourself about what it is you value most. At the end of the day, I got paid well for those gigs and never went back. I was grateful to have the work come in, but not interested in working as a model instead of a musician, just not my thing.

As far as touring goes, in my experience what has been important is the chemistry of the people you’re working with rather than a generalized difference between touring or other types of musical work.

FEMMUSIC:  What one thing would you change about the music industry?

AB: Man, big question! I feel like I am constantly exploring change. The whole industry has been in constant massive change for decades now. The power to create music and ways of going about a musical lifestyle are in the hands of the people. I used to worry about the fact that I didn’t feel I quite fit into the established roles I was seeing in the industry growing up. Now rather than that being a shortcoming it is an asset, I have found a niche for myself because of my unusual set of interests and skills. That has already been a massive change I was dreaming of once upon a time.

Now, I would like to see the music industry grow in the direction of social responsibility. Music is the meditation that the general population tunes into, everyone gets into a rhythm together reciting song lyrics. What it is we are supporting and expressing as artists is not just about us but being the voice of the those around us too, become the songs that are stuck in their heads. I see a lot of artists that are conscious of this power and do something with it. It’s a very challenging time for the world right now so I would just like to keep moving in that direction.