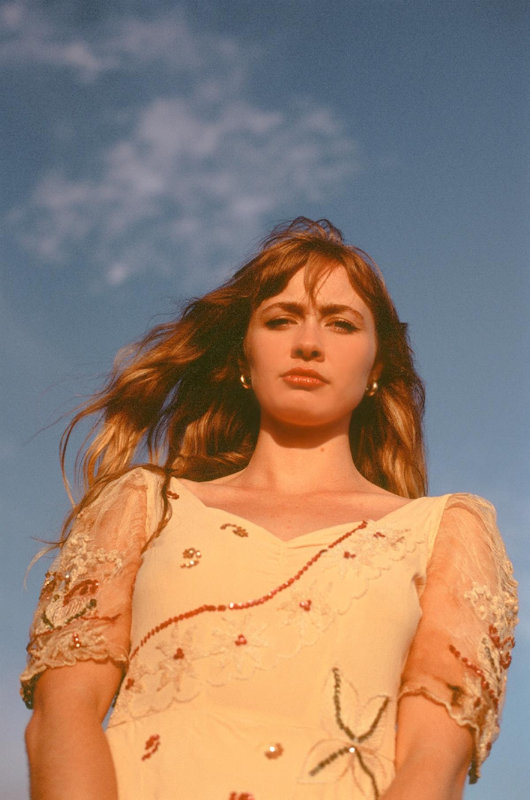 It is always hard making a new album. There is the time in studio. The money out front. The collaboration and take after take. In making her sophomore album Alexandra Savior faced an additional challenge; trying to find a label.

Savior first broke with her album Belladonna of Sadness. That album defined Savior’s style in deeply melodic music with woven passionate lyrics. Savior’s returns now with The Archer which features singles “Crying All The Time”, “Saving Grace”, “The Archer” and “Howl”

The Archer was made because of Dangermouse and his label 30th Century Records. The Archer dropped January 10, 2020. For info visit https://alexandrasavior.com/

FEMMUSIC:  What was the biggest challenge making The Archer?

AS: The biggest challenge I had while making “The Archer” was getting it released, while I was writing I didn’t have a label, I was sending my demos around, but it took some time for it to find its way to 30th Century.

FEMMUSIC: Tell me about Sam Cohen. How was he to work with? What did he bring to the project?

AS: Sam Cohen is great! He is very easy to be around, and is a great listener, so it felt like he was really receptive to my input. I think he definitely brought more psychedelic sounds to the record, along with bringing in so many talented musicians around New York to really help fill out the tracks.

FEMMUSIC: Tell me about 30th Century Records. What made you decide to sign with them? How have they been to work with?

AS: 30th Century has been very easy to work with, I signed with them because Brian/Dangermouse has always been a friend and an ally to me, and I trust him more than anyone I have met within the industry. Everyone at 30th has been very accommodating and committed to my project, more than I have ever experienced before.

FEMMUSIC: What was the biggest difference making The Archer vs Belladonna of Sadness?

AS: There were so many vast differences between the making of each record, but the biggest would probably be that I wrote it all in a more personal environment. 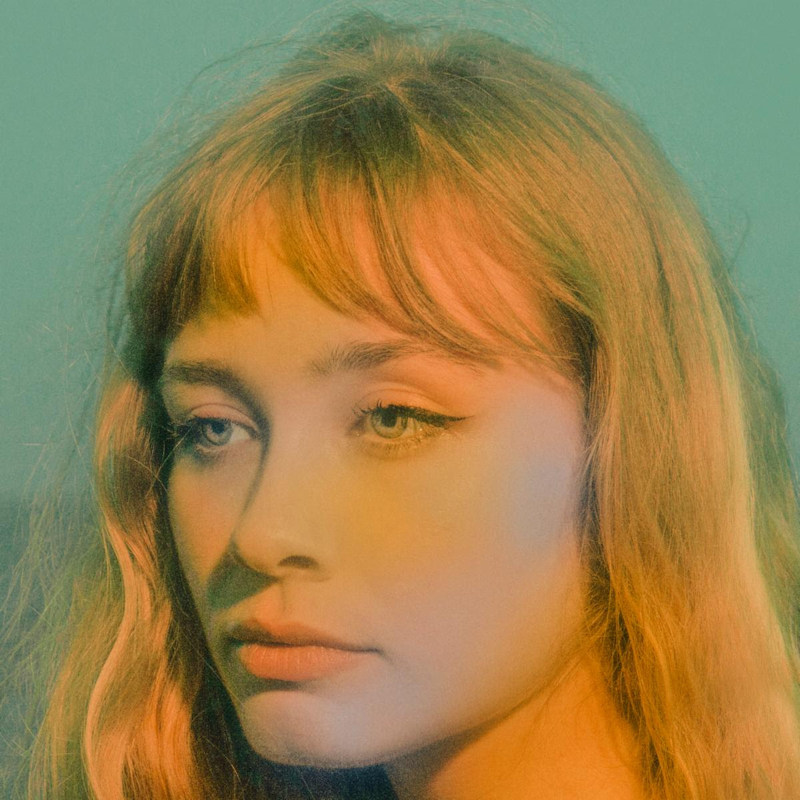 AS: I like the song “But You”, mostly because it feels great when we play it live.

AS: I write on guitar mostly, sometimes piano. First I come up with a chord structure, then the melody, then I spend a lot of time working through the lyric. I try to play each song every day and usually they change naturally overtime.

AS: Lately, I am really affected by “I Remember” by Molly Drake.

AS: I am generally reluctant to answer any questions about my experience as a woman in the music industry. But, the simplest way for me to try and convey how I’ve been treated by the industry because of my sex, and my age, is that I’ve had to overcome a lot of power dynamics, and being belittled in the media. People generally tend to treat me like they know me better than I know myself, I haven’t overcome this completely, but I have successfully filed out most of the people who have directly put me in degrading situations.

AS: I have major respect for Sudan Archives, I think she’s changing the narrative.

AS: I would like for the music industry to stop overworking and underpaying the artists whose artistic and soul identities are being marketed as products, for some self proclaimed “star maker” to buy himself Saint Laurent leather jackets, and drive his Tesla to bullshit meetings at overpriced sushi restaurants. I think it is changing in some realms, in some capacity there are people trying to help artists keep their integrity, the gap between the rich and the poor is so vast in America right now, it is hard to have faith in the arts, but people are searching for authenticity more and more.