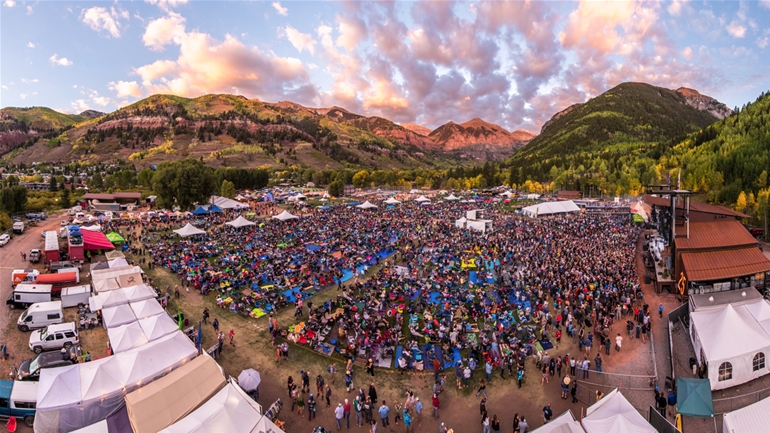 It’s mid-July as I write this and I’m preparing for a 3-day music festival at the end of the week. That means sunburn, drunks and plenty of good music. This summer has been one that has been different in the world of music festivals. All summer I’ve been watching the implosion of Woodstock 50. There have also been fires, fraud, shootings and banning of liquor at festivals this summer. Locally Peoples Fair, a summer festival we’ve all grown accustomed too didn’t happen this year. On top of this, I read weekly of Live Nation or AEG taking over festivals worldwide.

Music festivals are gathering places. They are where people go to enjoy music and each other. They are a nightmare to produce and put on. They can be profit machines but often are plagued by problems with logistics, and management. I also watch festivals worldwide for a number of other issues. Are they booking women artists? Are those artists given the same marquee space/poster space as men? What are the festivals doing to combat sexual harassment? It is not enough to say you have a “zero tolerance” policy towards harassment. It means you must actively engage your audience when they are buying tickets to be aware of the situation and the resources available. Where is the safe space at the festival where, if an event occurs, the victim and her rights can be protected. I know too many women traumatized by the treatment after an event as much as the event itself.
The music industry likes to have blinders on when it comes to sexual harassment. It willfully ignores the #metoo movement in the studio, in the label, at the festival, at the awards. The old boys network of the music business will crack in the future. It is ordained by the next generations coming up. When Gen Z is in power they will not tolerate the excuses of the boomers.
Next month we hit the end of the summer. I will be having surgery so hope not to have to rush the issue. Fingers crossed.
Sincerely,
Alex Teitz
Editor-in-Chief
FEMMUSIC
August 1st, 2019