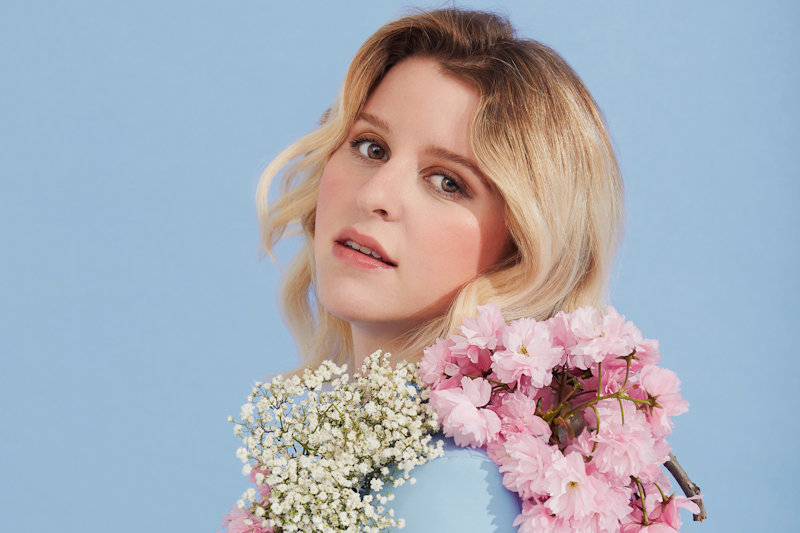 To hear Hannah Grace you need only listen to the music. It speaks to all. Hannah Grace is a British singer-songwriter signed to Never Fade Records. On May 10 she is releasing her 4th EP called The Bed You Made. The Ep includes the singles “Different Kind of Love”, “With You” and the title track.

Grace’s music includes piano arrangements and an often minimalist approach. Some of that can be traced to her jazz study. FEMMUSIC is honored to have some time to speak with Grace about the new EP.

FEMMUSIC: What was the biggest challenge making The Bed You Made EP?

HG: It was hard to have the courage to release these songs. They are the most honest songs I have ever written and it’s both hard but also liberating to know that they are out in the world!

FEMMUSIC: This is your 4th EP. How has your style changed in making them? Do you envision a full album?

HG: My approach to this was very simple. The production is very stripped back and it’s more about the songs – I felt like I really wanted the lyrics to be the most important part of this project. I’m definitely working towards a full album – I really love working towards a body of work where all of the songs reflect a time in my life.

FEMMUSIC: Tell me about Gabrielle Aplin. You’re signed to her Never Fade Records and she is a frequent collaborator. How did you meet? What have you learned from each other?

HG: Gabs is one of my closest pals. We met years ago through mutual friends and are both part of a wider community of musicians who work and collaborate with each other all the time. Gabrielle has been a huge inspiration to me both as a songwriter and an artist working hard in the music industry. She has taught me the power of positivity, and believing in yourself.

FEMMUSIC: You’ve worked with Luke Potashnick on previous EP’s. Is he involved in The Bed You Made EP? What does he bring to a project?

HG: I haven’t worked with Luke on this EP. But I’m working with him on some tracks that will end up being on my album. He’s been a great mentor for a number of years and always brings out the best in my vocal performance!

FEMMUSIC: I noticed in another interview that you studied jazz at The Royal Welsh College of Music and Drama. How has the study of jazz changed your live performance and your music in general?

HG: Yes! I studied jazz vocal performance for 4 years and it totally changed my perception of singing and helped me to become a more well rounded musician. It’s given me the confidence to totally trust my vocal ability and push myself to keep getting better. One the most important parts of my experience there was meeting and collaborating with other young musicians – most of whom are all now in my live band.

FEMMUSIC: You directed the “Oh River” video. What was the biggest challenge doing that? How do you approach directing?

HG: I was lucky enough to work alongside Bee Happy Media on that music video and it was a very collaborative project. As a team we really believed in the idea behind the video and wanted to make something special to accompany one of my favourite songs I’ve ever written. It was quite hard to convince some people to be a part of the video as some people were reluctant to get filmed, however – overall it really exceeded my expectations and it’s a video that I’m really proud to have made.

HG: Much like my favourite artists I try to write about real things happening in my life. I tend to prefer collaborating with other songwriters, most of whom are also my close friends. This way I can be totally open with them about my life and what I am going through without feeling self conscious,

HG: It would have to be “Bridge Over Troubled Water” I think. Absolutely unbelievable song in every way and I never tire of listening to it. Especially Aretha Franklin’s version.

HG: I feel like I’ve been lucky in that any challenges I have faced in the industry have not been because I am female. The music industry can be very competitive and sometimes overwhelming, but I don’t feel that’s gender specific.

HG: I would love to collaborate with Paulo Nutini. His live show is one of the best I’ve ever seen. I have a feeling we’d write a great song together.

HG: I hate numbers! Social media followers and views and plays often get prioritized over the quality of the music. I think it’s a shame because so many amazing bands and artists get overlooked because of this, so that is something I would change if I could. 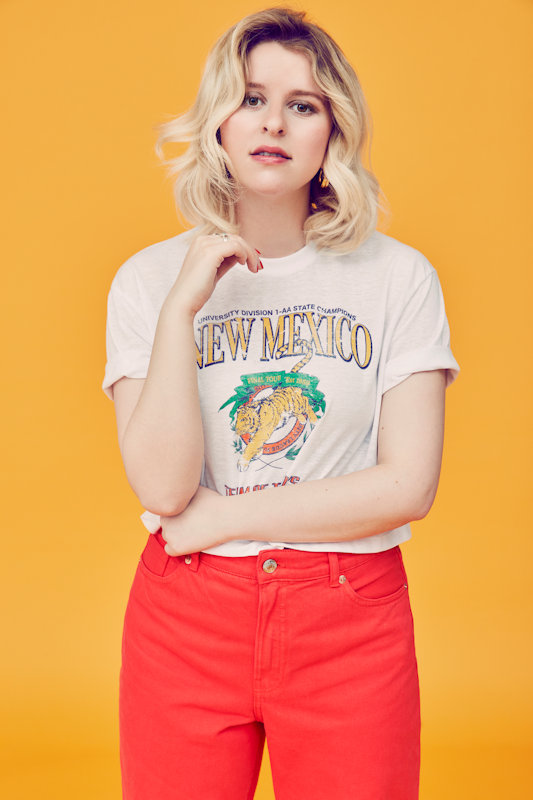