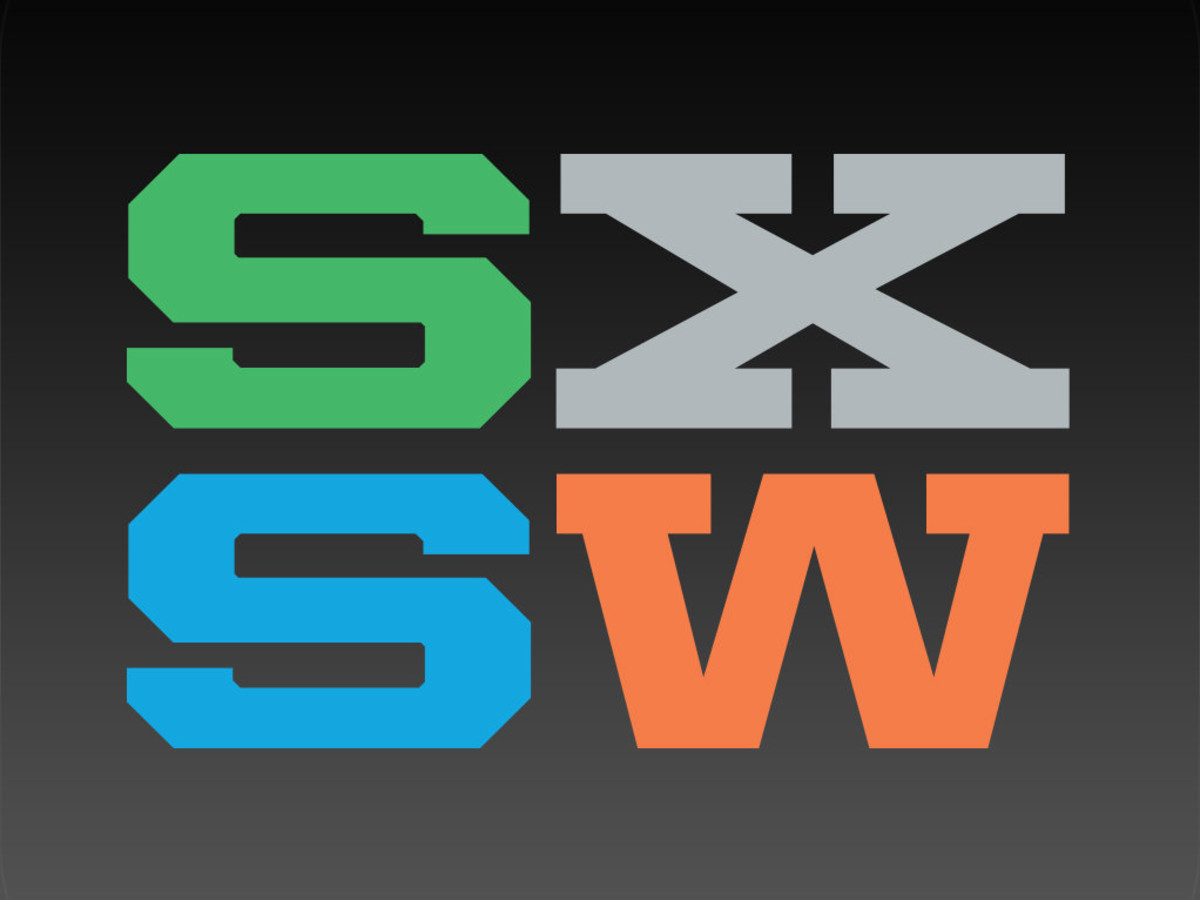 This year’s SXSW will include many artists we’ve covered including Nina Nesbit, King Princess, Japanese Breakfast. Nilufey Yanya, Jade Bird and more. Here are a few artists to pay attention to:

Goat Girl – http://goatgirl.co.uk/ – This UK band returns to SXSW as part of the BBC PRS stages. They have a political bent mixed with pop punk

Sophie Meiers – https://www.facebook.com/sophiezofie/ – Meiers is a blend of alt rock and shoegaze who has been on our radar for a year. She just released a new set of demos

Jackie Mendoza – https://www.facebook.com/jackiemendozaaa/ – Mendoza will be releasing her album LuvHz in April. This California artist mixes synth with Latin vibes to create a memorable spectacle.

Public Practice – https://www.facebook.com/PublicPractice/ – This NY indie band caught attention last year with the release of their EP Distance Is A Mirror

Warm Human – https://warmhuman.bandcamp.com/ – Meredith Johnston has her own “sludge pop” with her album Ghastly coming out March 8

Jerry Williams – https://www.facebook.com/Jerrywilliamsmusic/ – This UK artist caught our attention with “David At the Bar.” She will be releasing an album later this year.