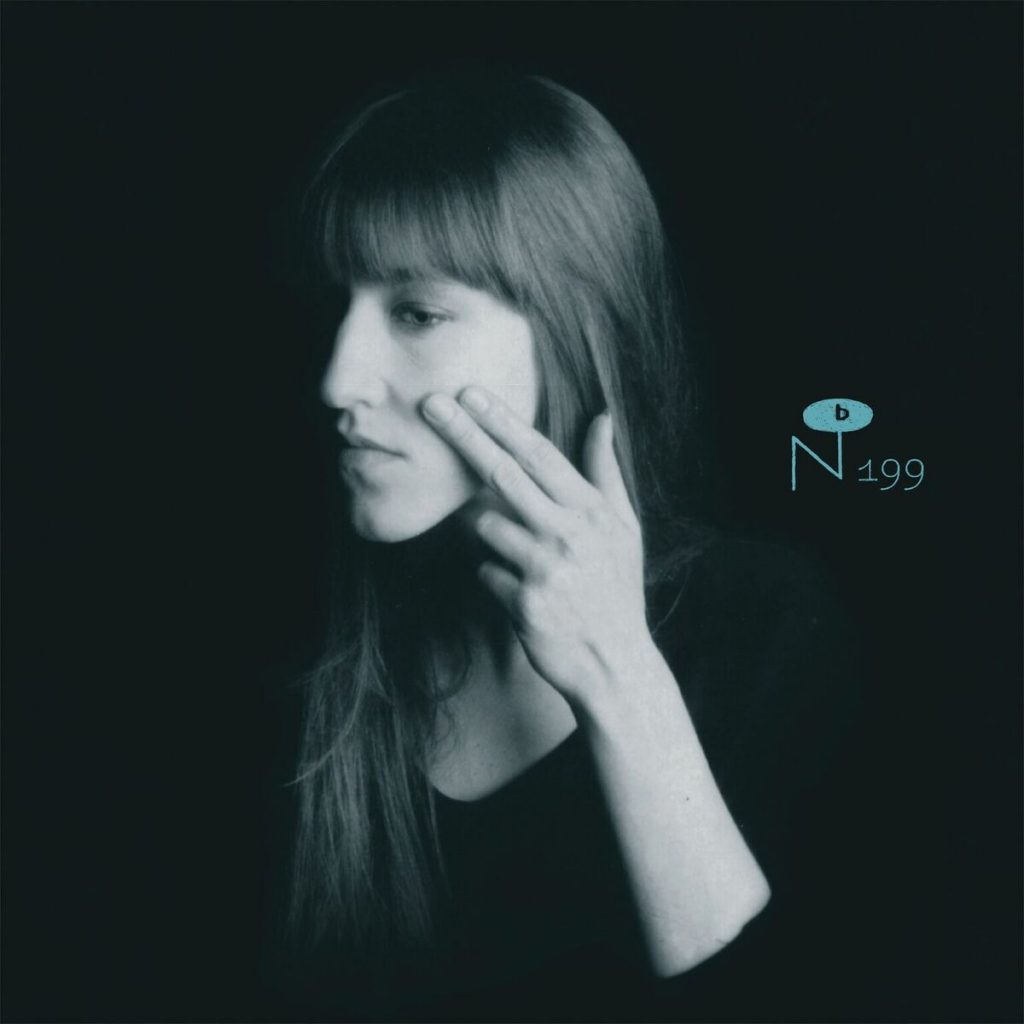 Happy Rhodes
How the Ectophiles and FEMMUSIC Met – You Had Me at Ecto…
In May I received word that a catalog release was coming out from the artist, Happy Rhodes. If you’re a long time reader of FEMMUSIC the name comes up. For me Happy Rhodes is not only an outstanding artist, it was my introduction to her fan group in the early 90’s that is one reason FEMMUSIC exists today. I was in high school when I first found Happy Rhodes in the racks of a record store. Once I heard a song, I was hooked and had to get more. I ended up buying her first 10 CD’s. Rhodes story sounds similar to Ani DiFranco. Rhodes released 11 albums as an independent artist living in upstate NY between the late 80’s to the early 00’s. She did not tour extensively and her music and fans have an underground mystique to them.
The fans of Happy Rhodes are Ectos or Ectophiles. They get this name from 2 websites:
Ecto – http://www.smoe.org/ecto/
Ectophiles Guide to Good Music – http://ectoguide.org/
I can personally that the Ectophiles Guide to Good Music turned me on to many artists I never knew in the pre-streaming days. I never attended the Ectophile Convention nor saw Rhodes live. In finding artists I’d never heard of, it spurred an interest to find more. That interest continues to this day in the pages of FEMMUSIC. 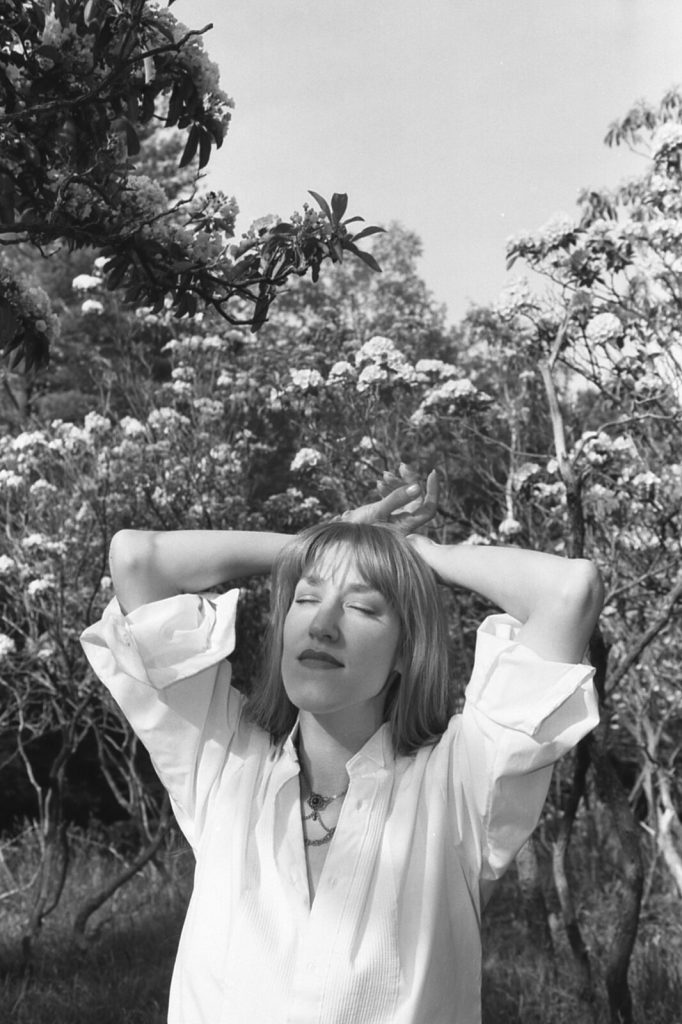 Rhodes’ catalog release is called Ectotropia and brings together some of her oldest material in a CD or Vinyl. Rhodes has an amazing 4 octave range and fits into the ethereal world of dreampop. The album can be found at:
http://www.numerogroup.com/products/happy-rhodes-ectotrophia
Rhodes is still active in the cover band The Security Project – http://securityprojectband.com/go/
I hope FEMMUSIC inspires others to search for new & unknown artists as Rhodes did me. To all the Ectophiles out there I say THANK YOU.
Sincerely,
Alex Teitz
June 1st, 2018